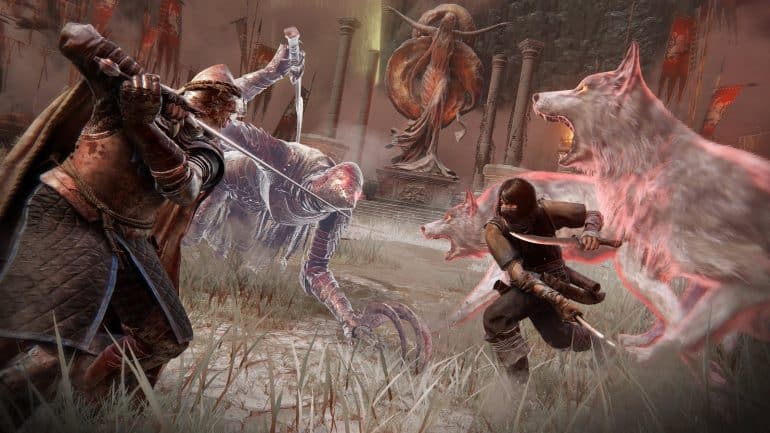 The Free Colosseum Update is finally here and it introduces new mechanics to the PvP mode. According to the Elden Ring Patch Notes V1.08, the new multiplayer feature is the Colosseum arenas that got added/opened with the new update. It also introduced new hairstyles for players to choose for their Tarnished.

In the Colosseums, players can choose from a variety of combat trials like one-on-one duels, free-for-alls, and the team battles up to six players. The Elden Ring Patch Notes V1.08 also shared that there are also special fights that allows spirit summoning for the players.

The rest of the update are balance adjustments and fixes, according to the Elden Ring Patch Notes V1.08.

– The Colosseums of Limgrave, Caelid and Leyndell are now open.

In these arenas, players can engage in a variety of combat trials: one-on-one duels, free-for-alls & team battles up to six players, and special fights with spirit summoning enabled.
– New hairstyles for character creation have been added. These are also available during character edition by using the Round Table Hold Clouded Mirror Stand.

The adjustments in this section do not affect single-player or cooperative play.