A new NPC to meet and possibly fight! 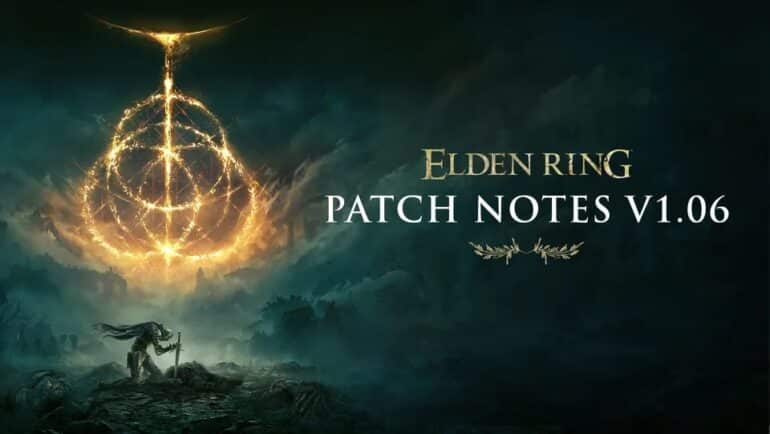 Elden ring update 1.06 has recently added new elements to the game like a new function for summoning signs. Two other additions include another function for invading, and lastly a new NPC. The rest of the update includes tons of balance changes and bug fixes.

Check out the Elden Ring Update 1.06 full patch notes below:

* When sending a co-op sign to distant areas with this function, summoning pools in “Mohgwyn Palace” will be excluded

* In update file 1.04, we have fixed a bug that allowed players to pass unauthorized items that cannot be obtained in game to other players

After the distribution of this update file, possession and usage of these unauthorized items will be subject to warning or penalty after a certain period of time.