Physics Based Roller Game in a Semi-Open World 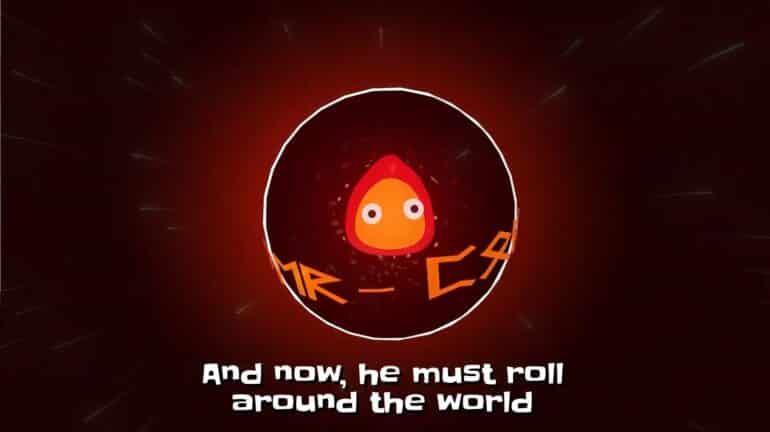 Independent developer SaltButter Games have announced the launch of the Kickstarter Campaign to fund their speed and physics platformer Elemental Roll on PC (via Steam) starting on April 16th, 2022.

The main goal in the game is to help Byle, the former King of Hell, reclaim his kingdom. Along the way, clear the human world of its corruption and discover new powers brought by familiar faces! Gather runes and use them to recover some of Byle’s lost capacities.