An Interesting world with dull characters 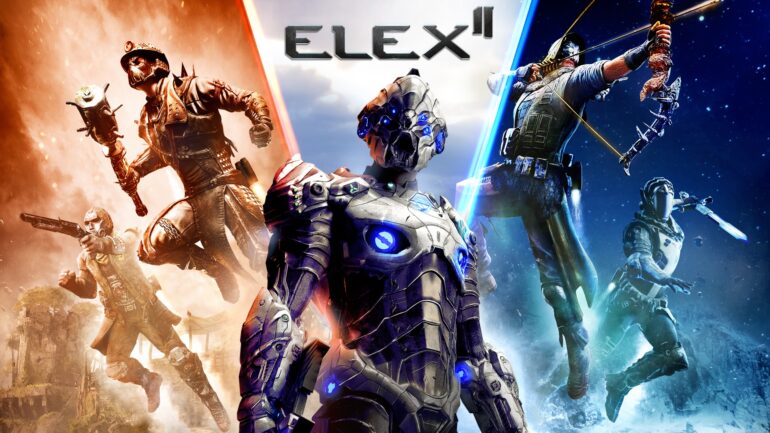 There are times when one is disappointed by something they do not even have any expectations for. Playing Elex II is one of those times. For context, Elex II is an RPG adventure game with third-person combat and shooting mechanics. It is made by Piranha Bytes and is a sequel to Elex released in 2017. As someone who has never played the original, I was curious to get into the sequel to see what it offers but the curiosity did not turn out so good.

The game takes place in Magalan, a planet that is very similar to Earth but seems to have been gone through an apocalypse before.

The world of Magalan is interesting as it is told to be hit by a huge comet which in turn caused the onset of the apocalypse. But the comet was made out of Elex, a powerful element that is used to empower tech, mutate people, or even use magic. In this world, magic exists alongside high technology with a Mad Max esthetic. The game merges these various factions and styles seamlessly where each of these aspects flows into each other in ways that make sense.

Graphically, the game looks like it is from ten years ago which should not really be a problem if the gameplay was serviceable. Unfortunately for Elex II, is anything but serviceable.

We play as Jax, the protagonist from the last game, living in a hut with his son far from civilization. Without warning, aliens start falling out of the sky. He manages to escape from the invaders only to get scratched and get infected. Jax is then rescued by Adam, a mysterious old man, and Jax’s former enemy. For reasons only known to him, Adam now wants to help Jax fight the aliens from the sky called Skyands.

And this is where the game kicks off, you, as Jax trying to convince the five main factions of the world of Magalan to come together in order to fight the Skyands while trying to protect his son.

It is left to you to roam the world and meet with various characters to talk and hopefully convince them to join the fight. Jax is able to join one of the factions too and your choices of who to ally with will have consequences that may or may not cause a civil war between factions.

I won’t be going much into them in this review as I won’t be recommending Elex II.

For any RPG to work for me, it needs to have an interesting set of characters to talk and perform missions with. Or it can have a fascinating story or it can have a really strong gameplay element that can carry it all. Elex II falls flat on its face for these very reasons. The story is boring; the characters are stereotypical and dull. The melee combat can be fun at times but is very clunky. The ranged combat feels horrible on a mouse and keyboard. There are various upgrade trees that seem to make the combat a bit better but the skill trees themselves are needlessly grindy.

The mission and quest design are bad. It mostly consists of running to a location while hearing uninteresting characters talk about boring things and missions normally end with an uninspired combat encounter. A lot of the time it is just talking to various people located far away on the map and needlessly walking here and there. Using the jetpack does make moving around less boring, but it does not excuse the bad mission design.

As I played the game, I was bored and yet curious about the mysteries that lie hidden in Magalan. I wanted to see how my various choices would affect the world and my companions. But even then this was not possible as I was unable to finish the game.

I was stuck on a mission where I had to get twenty pieces of material and this material was nowhere to be found. The game essentially soft-locked me. This had me doing all the various other side missions to find some of the material which was required to progress the main campaign.

I ended up playing the game for around thirty hours doing almost all the side quests. I was unable to find the “common” material to proceed in the main quest. The game recorded that I did two hundred ninety-eight (298) missions by the end which lead to nothing as I was stuck in the main quest.

There is a frustrating mechanic that occurs in the most inconvenient of times. Your main character is infected causing him to blackout, and these blackouts can happen any time, even during important missions. This will cause the game to stop and the mission to be put on hold. This got infuriating while I tried to complete side missions and trying collect materials.

And as if mission design was not bad enough, the game is extremely buggy. The first ten hours or so the performance was pretty good but during the latter half, the game would crash in places with higher density and foliage. When it wasn’t crashing, textures pop-in was a common occurrence. Lastly, the main character would get stuck in places, unable to move. I played on an RTX 3070 and am unsure if this performance is restricted to my GPU.

Elex II is a mediocre RPG with a boring story and characters which is greatly ruined by its infuriating bugs and horrible mission design. I personally would not recommend the game in its current state. 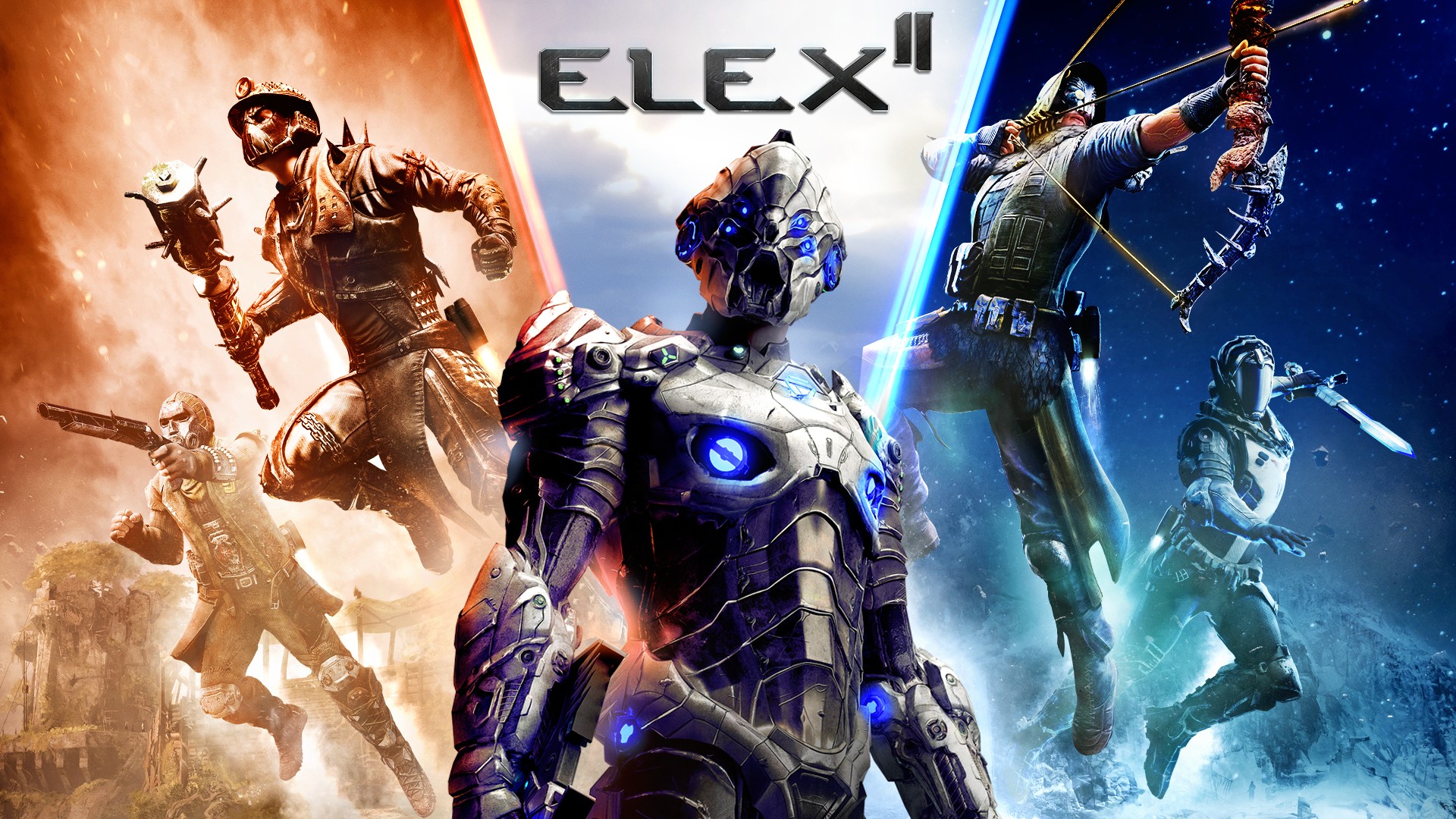 ELEX II – Review
Score Definition
It’s playable, but the game does have a lot of setbacks. The dialogue and sound are just horrible, or it might be plagued with bad mechanics.
Pros
Interesting World
Cons
Boring Story and Charecters
Clunky Gameplay
Bad Mission Design
Very Buggy
Frequent Crashes
3
Bad