Epic Games’ Fortnite Is Going To Be At PSX 2018 SEA

Epic Games’ most successful battle royale game, Fortnite, is going to be playable at PlayStation Experience 2018 South East Asia in Bangkok, Thailand on August 17 to August 18, hosted by Sony Interactive Entertainment Hong Kong Limited Singapore Branch. Aside from the pre-announced games for the event, Fortnite is the second official announcement after SEGA’s Sonic Mania Plus. This is the fifth title confirmed to be playable at PSX 2018 SEA.

With its success, Fortnite, on the other hand, is also a co-op survival game that features building mechanics where players will have to defend from hordes of monsters and zombies. 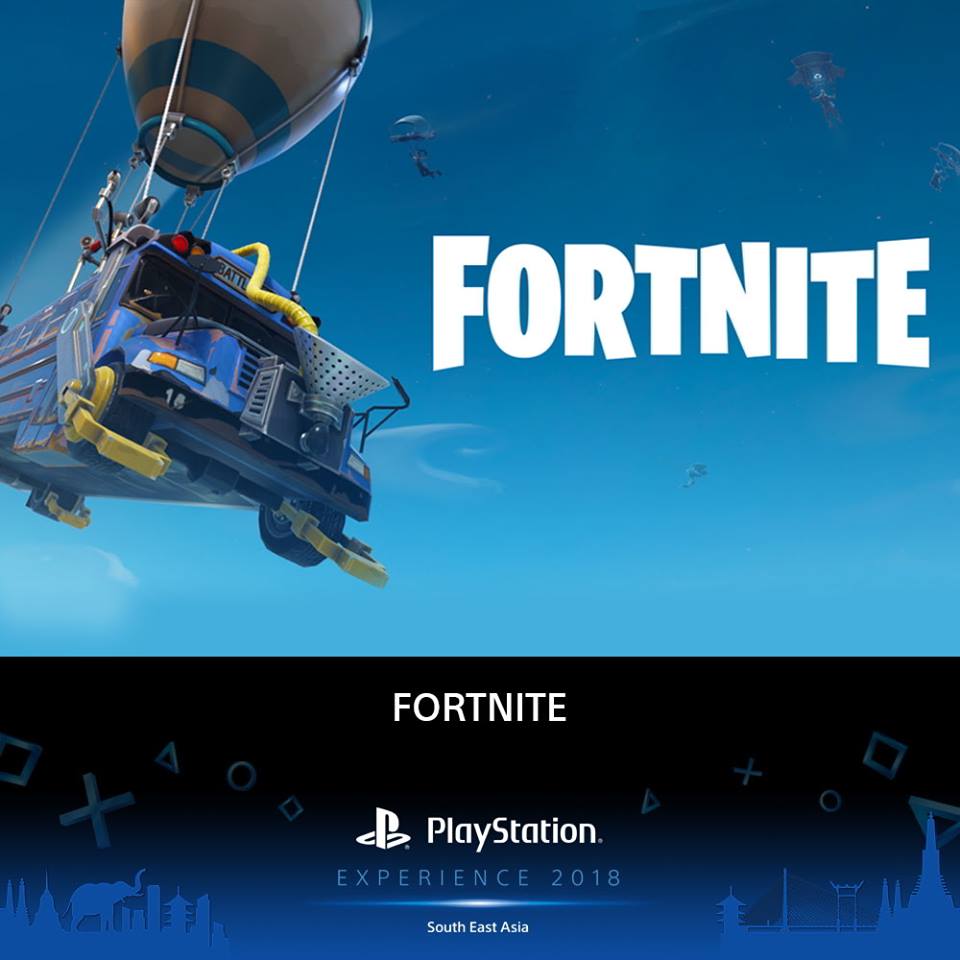 PlayStation Experience 2018 South East Asia will be held at GMM Live House, Bangkok, Thailand. PlayStation Asia is yet to announce if there will be an entrance fee, hopefully, it’s going to be free like last year’s PSX SEA.