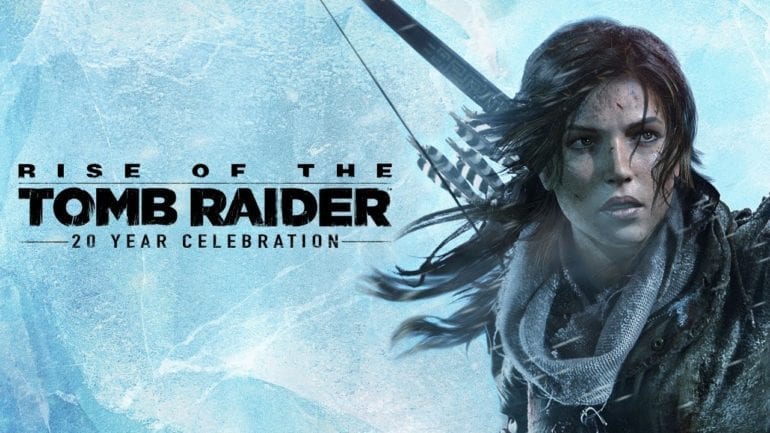 A new leak has been circulating recently online and it is possible that the next Epic Games free title coming out tomorrow is from the new Tomb Raider series.

According to a user from Reddit, the official French Facebook page of Epic Games has “accidentally” leaked a post that shows Rise of the Tomb Raider: 20 Year Celebration as the next free game. The post is now deleted (of course), but one user was quick enough to take a screenshot of it and shared the new info online.

The caption is in French, but someone has translated it already. It says “Rise of the Tomb Raider: 20 Year Celebration; Free on PC until June 3. Forever on this Epic Games Store.” It might sound a bit off, but the user says it is a literal Google translation of the caption.

While the NBA 2K21 post was spot on last week, we always tell everyone to take this new leak with a grain of salt. Epic Games has not made any announcements to confirm this, so let us wait for them to make a statement.