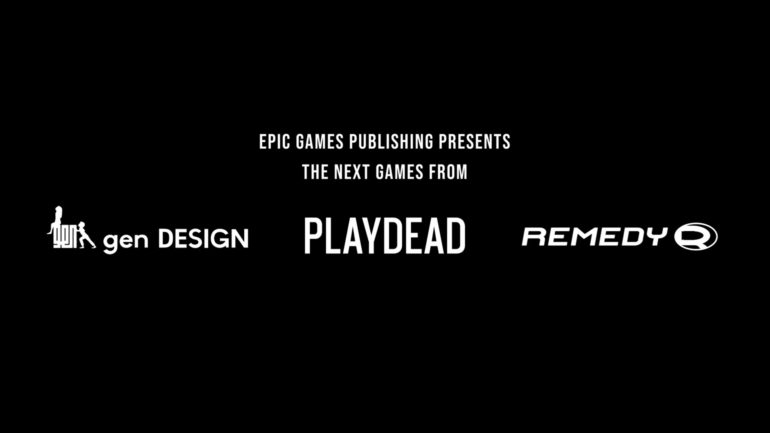 Aside from getting more timed exclusives on its platform, Epic Games has now started a new publishing label and already made three top creators join it.

The gaming company is now doing publishing for three game developers and it has the label Epic Games Publishing. It promises a developer first approach. The developers that it has made deals with are Remedy, Playdead, and Gen Design. Gen Design worked on The Last Guardian, Playdead on Inside, and Remedy is popular for triple games Alan Wake and Control.

The devs will be retaining the owners of their intellectual property, and even have full creative control. The publisher will be funding the development costs and other expenses. Profits will then be split 50/50 between them. Pretty good deal for both parties.

In the next coming months, the company will announce if it can seal more partnerships.