Epic Games Store Next Free Games Are To Look Forward To

One of these two games is quite good. 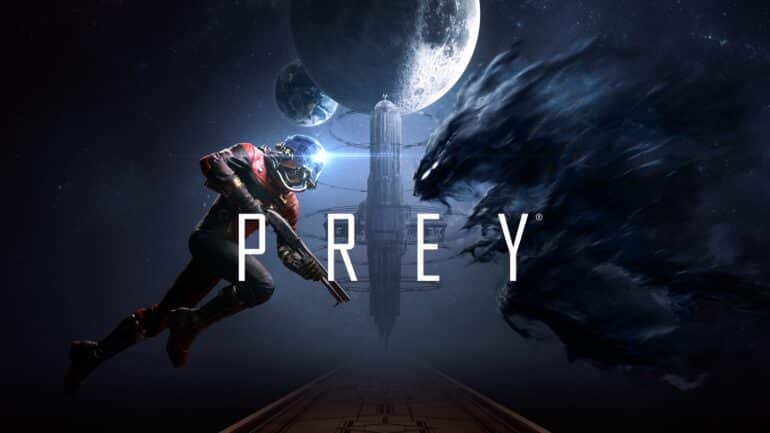 Epic Games Store just revealed its next batch of free games and they are really good ones to keep.

The latest free game available right now is Terraforming Mars and with it, the revelation of the next free games to download next week. In fact, there are two games that will be offered and these are quite good to keep. These are Jotunn and Prey, which the latter is the best of the pair.

The first game is Jotun: Valhalla Edition, developed by Thunder Lotus Games. It takes players to take on the role of Thora the Viking Warrior who died without glory attained. She now must prove herself to the gods in order to join the bravest warriors in Valhalla.

Players can enjoy exploration, fight boss battles against powerful and scary titans at the end of each stage, and the visuals are all hand-drawn.

Prey is the second game to get for free next week and it is the best game to get. A great game made by Arkane Studios, developer of Dishonored and Deathloop. Players take on the role of Morgan Yu who find himself onboard the space station Talos I in the year 2032. Fight against scary creatures that can disguise themselves as anything you can see on your screen like any object. Survive and learn more powers in order to kill these enemies.