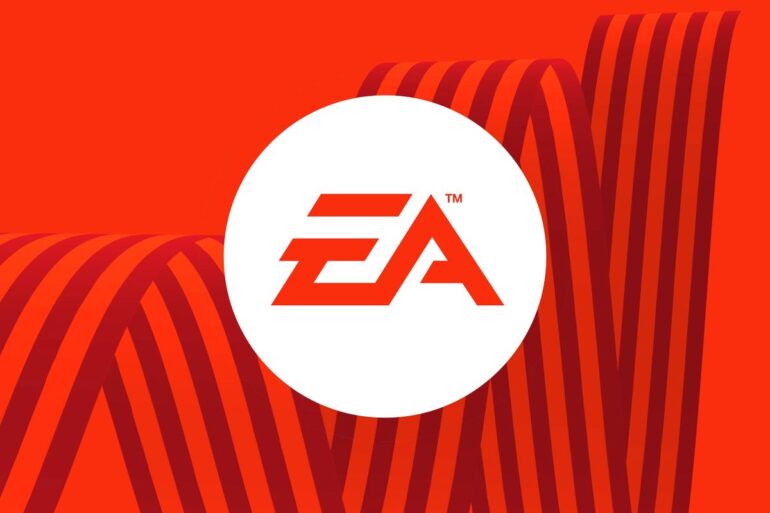 Electronic Arts, or EA, caught flak from the gaming community when it made a decision that involved delisting four classic games from the catalog of popular online game store GOG back in June. The company quickly reversed course, making the four games available again and with a perk that’s valid until September.

According to IGN, the four games, namely Ultima Underworld 1+2, Syndicate Plus, and Syndicate Wars, are back on GOG’s catalog as of August 6. In addition, players can obtain the games for free if they purchase them before the 3rd of September.

One of EA’s top executives shed light on the issue in an interview with GamesIndustry.biz. According to Chris Bruzzo, executive vice president for marketing, commercial and positive play for EA, delisting the classic games was a result of a shortcoming in the publisher’s catalog management process.

Bruzzo explained that they always undertake a review of certain decisions to determine if any final verdict is ultimately within the player’s best interests. However, he admitted that their decision to delist the Ultima and Syndicate games did not “fully consider the player’s perspective.”

He then assured players that such a mistake will not happen again and that they have already put a system in place that will better take into account the players’ side when making decisions like delisting games, among others.

EA is currently preparing to release its latest Battlefield title, Battlefield 2042, beginning with a series of tests. Early in the process, the publisher has already banned and issued copyright notices to several gamers who violated their NDAs by leaking early gameplay footage from the technical playtest.