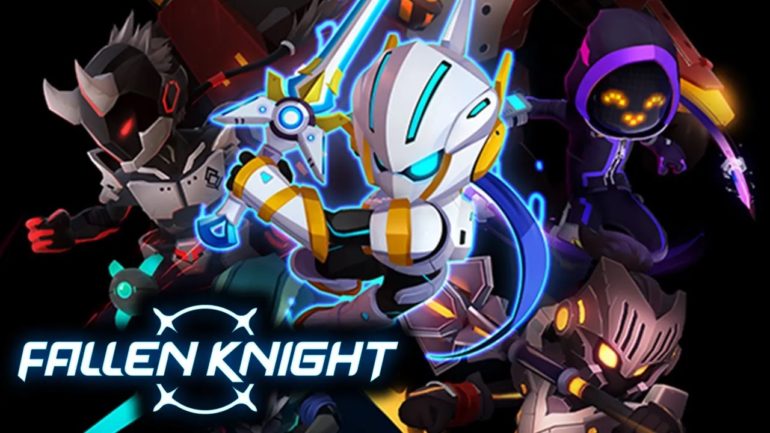 The side-scrolling action platformer will be available on PlayStation 4, Nintendo Switch, Xbox One, and PC on Steam sometime in Q1 2021.

Fallen Knight is a futuristic knight’s tale that lets gamers play as a descendant of the great Lancelot in King Arthur’s tale. Players will take on the role of Lancelot the 49th in a futuristic setting, facing off against six unique enemy heroes with a dark past of their own. Lancelot must save his city from an evil organization, The Purge, that intends to reveal the ‘truth’ of what is hidden below the city. His journey will not only shine light onto the secrets hidden in the dark but also challenge what it truly means to be a knight.