After the fall comes a new dawn. 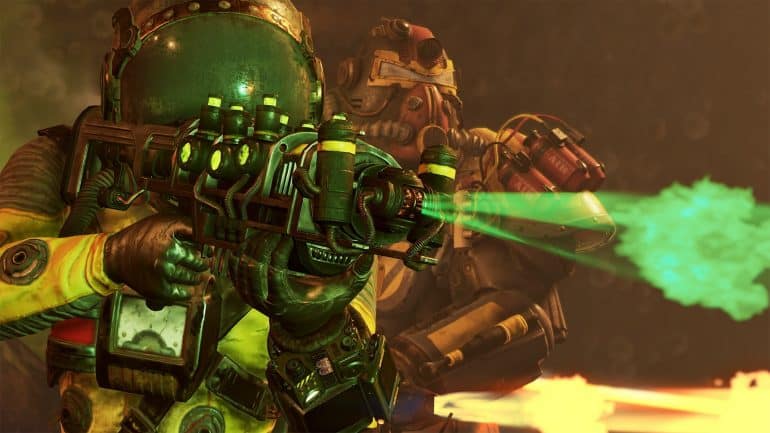 After an abysmal launch and a strong comeback, Fallout 76 has now reached big numbers in terms of players by the end of this year.

Bethesda recently posted the Fallout 76 2022 Stats and showed various details about the game. The number one stat that stood out from the post was the total number of players in the game, which is a whopping 13.5 million and could surpass that number as we speak. This is quite a surprise since the game had a catastrophic release when it launched four years ago.

To clarify, the total number of players does not reveal how many active or concurrent players the game has. It might have reached that number, but the maintaining active players might actually be lower. According to Steam Charts, its current active players is almost 8,000 with an all-time peak of almost 33,000 players. It did have an average number of players of 9.7K players in October 2022 when the Invaders from Beyond event happened.

Currently, Fallout 76 has over 40,000 players on Steam with 76 percent of the reviewers saying positive reactions. Compared to the earlier reviews, new feedback from players are quite pleasant and is recommending newbies to try it out. “Worth the money now,” says one reviewer.