Far Cry 6 Game of the Year Upgrade Pass Gets Leaked

No official confirmation yet. 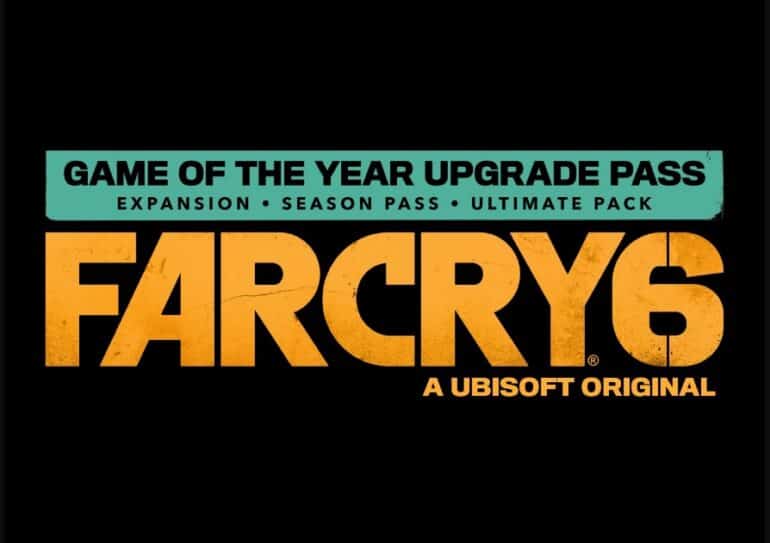 A new leak might have possibly revealed the upcoming new Far Cry 6 Game of the Year Upgrade Pass.

The new leak comes from the Twitter user @ALumia_Italia who posted an image that featured the title of the game and the new subtitle. According to the image, the Game of the Year Upgrade Pass will include an expansion, a season pass, and the ultimate pack. This is similar to the Ultimate Edition except for the new addition of the Expansion.

The Twitter account also revealed that there will be a new expansion called Lost Between Worlds. The posts were quite short with no other details revealed aside from the image that had more words, which was also short. With it, fans can only speculate what the expansion will include.

This expansion could either be more content for the base game like new weapons, vehicles, and abilities, but it could also be a whole new small spin-off game. No official announcements were released yet so we can only wait for Ubisoft to make this official.