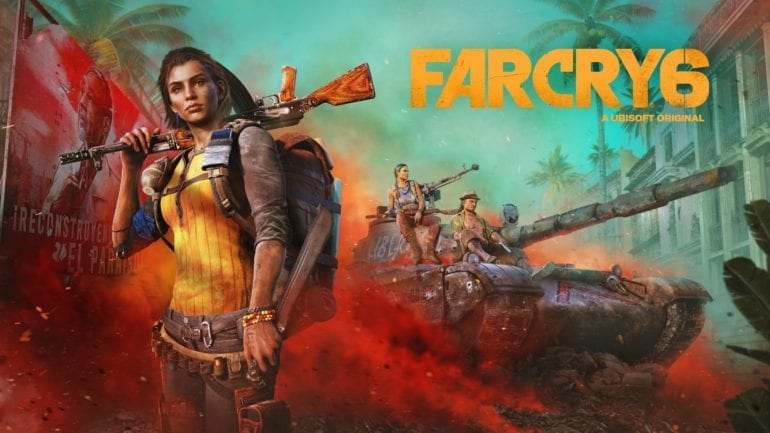 Ubisoft just announced over at Twitter that Far Cry 6, the latest mainline installment of their biggest first-person shooter open-world franchise, will offer a free upgrade to the PS5 and Xbox Series X|S version.

The free upgrade will be applicable not just for the digital versions of the game, but also for the physical editions too. So if you decide to buy the PS4 version of Far Cry 6, you can upgrade your game to the PS5 version with no additional cost. While the Xbox version will take advantage of its Smart Delivery feature.

Just recently, Sony received backlash for locking the PS5 version behind an expensive edition of Horizon: Forbidden West, but the company decided to retract that decision to uphold what they promised last year.

However, Sony Interactive Entertainment CEO Jim Ryan highlighted that moving forward all first-party exclusive cross-gen games, such as the next God of War and Gran Turismo 7, will now require a $10 fee from PS4 owners to upgrade to the PS5 version.

With Ubisoft not opting to place any “upgrade fees” is a sight for sore eyes, but knowing the company’s track record, in time they will eventually embrace this practice.