Time to learn the meaning of insanity one more time. 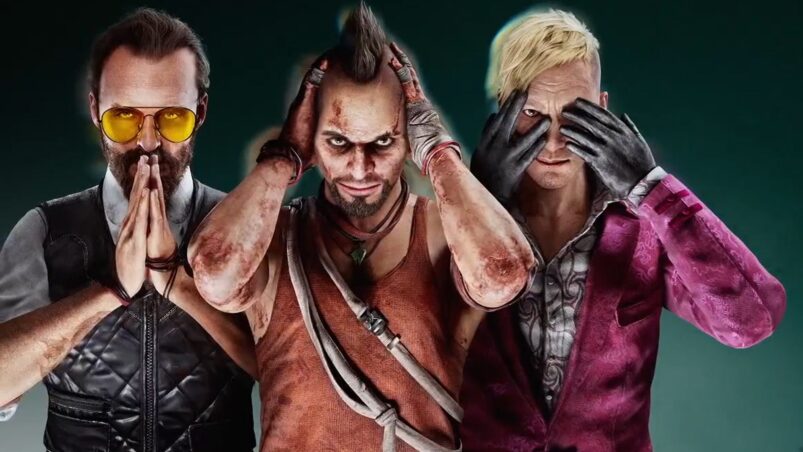 The Far Cry 6 Vaas DLC official release date just got announced and by someone who is very close to the character.

The most awaited downloadable content for the game has finally arrived after waiting for a bit. After completing the main campaign, it was time for new stuff to come in and this is where the Vaas DLC gets added. The one who announces its release though is somewhat surprising as he is very close the character.

The one who revealed it is none other than Michael Mando, the man behind Vaas himself. He recently posted a tweet on his personal Twitter account revealing the day it will get launched. It will be on November 16, 2021 across all platforms. This DLC is just one of the three content packs that will be added to the game in three different dates. These will add the previous antagonists including the most popular villain Vaas, Joseph Seed from Far Cry 5, and Pagan Min from Far Cry 4.

No specific details yet on what the contents are in the upcoming DLC, but the trailers hint that this is going to be a psychedelic experience where the players take on the role of the popular villains in the Far Cry series.