FFXIV Is Now the Most Profitable Final Fantasy

"Become what you must" 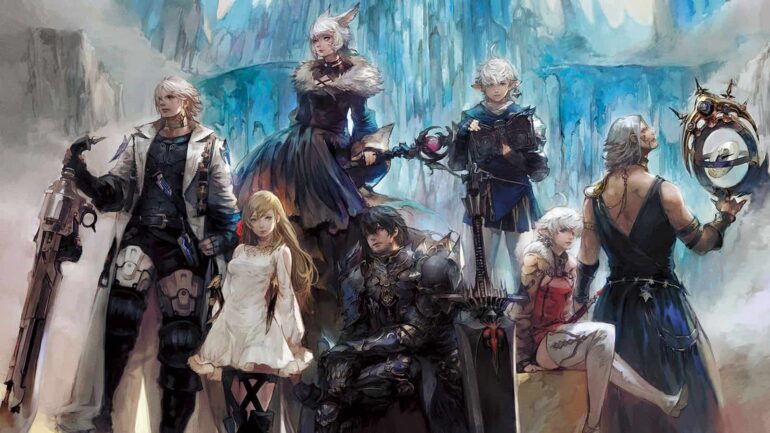 According to a report by Siliconera, Final Fantasy XIV Director and Producer Naoki Yoshida revealed in his opening remarks how big the player base of the game is now with 24 million players playing the game. He also goes on to mention that it is now the most profitable game in all of Final Fantasy.

After 11 years of service, the game has reached an incredible milestone despite the very rough start that was FFXIV 1.0 which was truly the darkest days of the game. The 24 million number also happens to include people who are playing the free trial version of the game which has no time limit and players can enjoy all the content all the way up to the highly renowned Heavensward expansion.

Yoshida had this to say in a report by IGN, “You all know just how hard things were for us with the original Final Fantasy 14,” he said, “since then, we were able to transform the title into one that provides a major contribution to our company’s profits.”

FFXIV has been on a tear this 2021, despite all the delays and content droughts it has had especially on the road to releasing their next expansion, Endwalker. Many people have been switching over from World of Warcraft to try out other new MMOs like New World.

Recently FFXIV has suffered from having their servers “congested” due to the sudden influx of new players trying out the game and it has even led to the digital version of FFXIV selling out in their official storefront.

FFXIV Endwalker will be the expansion that will set the stage for the ending of the Zodiark and Hydaelyn story arc but it will not be the end of the entire FFXIV saga.

FFXIV Endwalker is set for release on November 23, 2021 and for those who preordered the game, will be able to get early access starting on Friday, November 19, 2021, at 1:00 a.m. (PST). The game is available on PC, PS4, and PS5. The game also features cross-play and cross-progression.