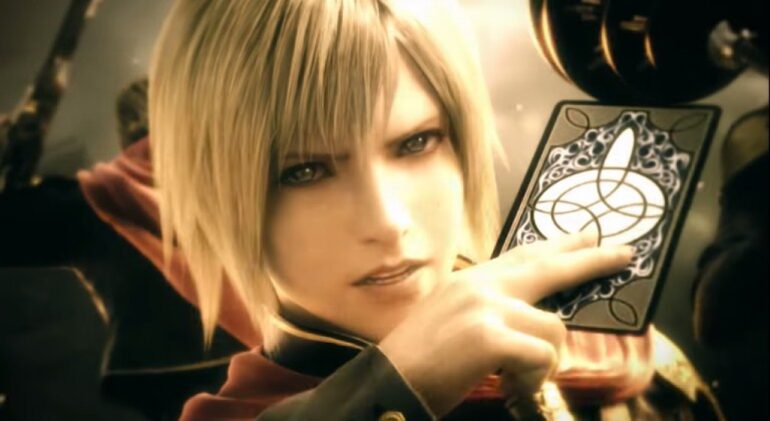 Square Enix Ltd., the publisher of SQUARE ENIX interactive entertainment products in Europe and across PAL territories, today releases the “We Have Arrived” launch trailer for FINAL FANTASY TYPE-0 HD.

FINAL FANTASY TYPE-0 HD transports you to the dynamic world of Orience, where a turbulent war of nations threatens to tear the land apart. Step into the fray as Class Zero, an elite group from a military academy whose country is attacked by an aggressive neighbouring Empire.

In the brutal and harrowing struggle that follows, you must engage a range of powerful magical and combat abilities using a new and exciting battle system, to defeat the Empire and uncover the secrets behind the war.