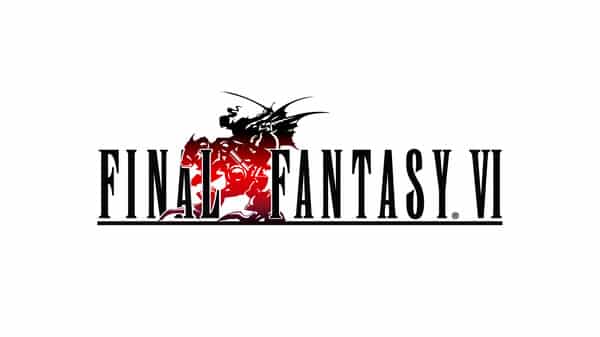 Final Fantasy VI Pixel Remaster release date has finally been announced by publisher Square Enix. The game will launch sometime in February 2022 on PC (via Steam) and mobile devices.

According to the publisher, “In order to bring you [the players] the best experience possible, we’re giving ourselves the necessary time to apply final polish while finishing development on the game.”

In addition, Square is adding some new items for those that pre-purchase either the game individually, or have purchased the Final Fantasy 1-6 bundle.

Players who decide to pre-purchase Final Fantasy VI will receive:

Each wallpaper is available with 5 different sizes:

Here’s a first look at the opening sequence from Final Fantasy VI pixel remaster. *Please note that this screenshot is from a version of the game that is still in development.

It’s possible that you’ve already seen this image, but it appears that there will be a significant visual overhaul for this installment of the series.

The scene in which a group of magitek mechs trudges through the snow toward a mountain village is taken from Final Fantasy VI’s opening credits. The background landscape also appears to have been completely redrawn, and there’s a faint fog effect that’s clearly new. Everything about the shot looks completely different from the original, including how mechs are placed in the scene.

Famitsu, a Japanese gaming magazine, recently featured this screenshot alongside an image of Final Fantasy VI’s iconic opera scene. With 3D background effects reminiscent of Square Enix’s own Octopath Traveler, the game’s stage appears to have received an even greater facelift than before.