Final Fantasy VII Remake: Ever Crisis Rumored to be Announced Tomorrow at State of Play (Update) 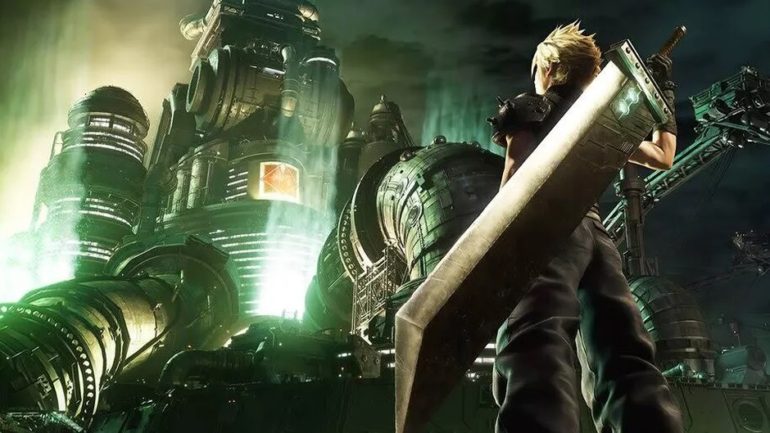 A new rumor suggests that tomorrow at the first State of Play for this year will announce Final Fantasy VII: Remake: Ever Crisis.

Ever Crisis is a definitive edition of the game and will be available for PlayStation 4 and PS5, according to the rumor coming from 4chan. The user who posted this allegedly got this from a press release. Check out the contents here:

FINAL FANTASY VII: EVER CRISIS is the definitive edition of the critically acclaimed FINAL FANTASY VII REMAKE. With additional features and stunning visual enhancements, the award-winning video game takes full advantage of the powerful new console. The new additions include

FINAL FANTASY VII: EVER CRISIS will launch globally on April 10, 2021 for PlayStation 4 and PlayStation 5 and can be purchased for $59.99. Pre-order now to receive the exclusive in-game weapon “Butterfly Edge” for Cloud Strife.

Jeff Grub has hinted that there could be an announcement of FFVII Remake tomorrow and maybe an upgrade of it. Others are speculating that Ever Crisis could be announced tomorrow.

Update: Turns out this rumor is false. No announcement about this on State of Play. Bummer.