Most of them were really satisfied of their experiences. 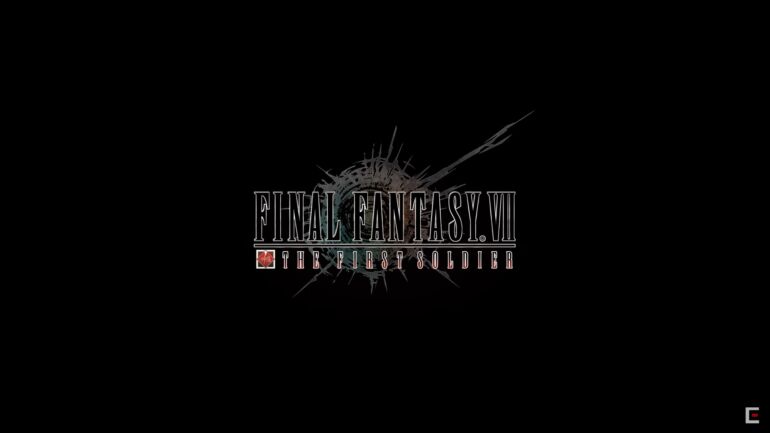 According to the results, the players were mostly satisfied with the game, about 75 percent of the whole group. The test started on June 1 and ended a few days later on June 6, 2021. They were able to try out player versus player combat during these times. The company also shared the general reception of players who joined the CBT.

Aside from the percentages, the impressions from the players were shared. They were mostly impressed with the graphics and the general design of the arenas. Players who did not have that much experience with battle royale actually enjoyed the experience. They also expressed that each job had differences when selecting them.

There were some criticisms and suggestions from the players. They asked for adjustments to movement and character operation.