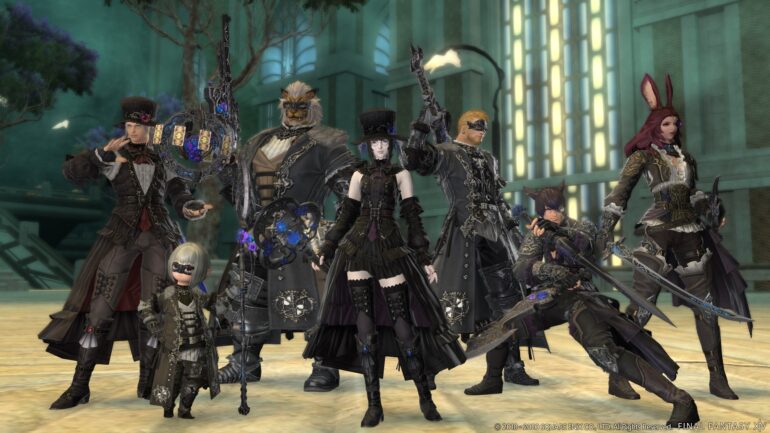 Aside from the announcement of the new patch 5.4, game company Square Enix revealed that there will be more things to come next year.

According to the post on the official Twitter account of the game, the game company has introduced the FFXIV Announcement Showcase. It will be held at 5:30pm PT on February 5, 2021.

Square Enix did not reveal anything further with this post, but they did tease that “We’ll be announcing cool things.” This could mean a lot more content will be coming early next year and patch version 5.4 is just the beginning. No worries though, the event will be in Japanese and will have an English translation.

Final Fantasy XIV is now available on PlayStation 4 and PC.