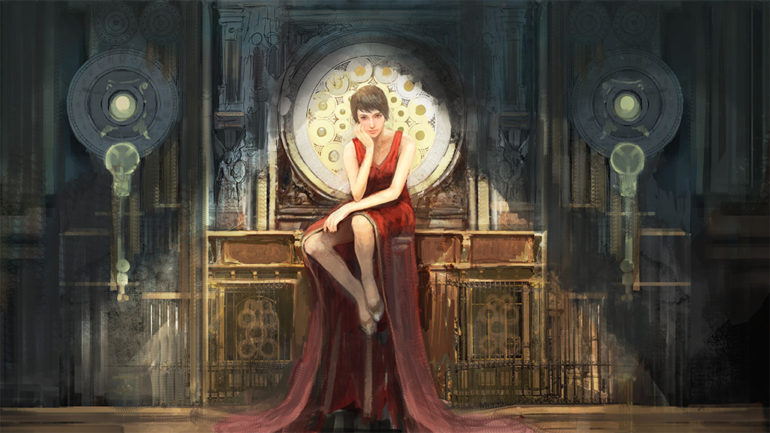 Yoshida recently spoke on a recent FFXIV stream where a fan asked about the rumors of him directing this next entry, if it were true. He clarified that the rumors were false and to stop speaking about it.

Looks like some kind of big fake news came out. I’ll say it clearly – it’s annoying. I’m still going to continue being in charge of Final Fantasy 14 for more years to come as long as I don’t die from sickness or accident. So please ignore any non-official announcements. It’s so bothersome.

So, there you have it guys. It seems there is still no official word if Final Fantasy XVI is in the works. Yoshida will be focusing on the MMORPG for as long as he can so it is not him. If the rumors had some truth to it, it might be that the sequel is still in its concept stage and leaks happened. Hopefully, there will be some official news about it in the near future.