Looking ahead into the future, Yoshida is now preparing for new content even though patch 6.1 is still beginning. 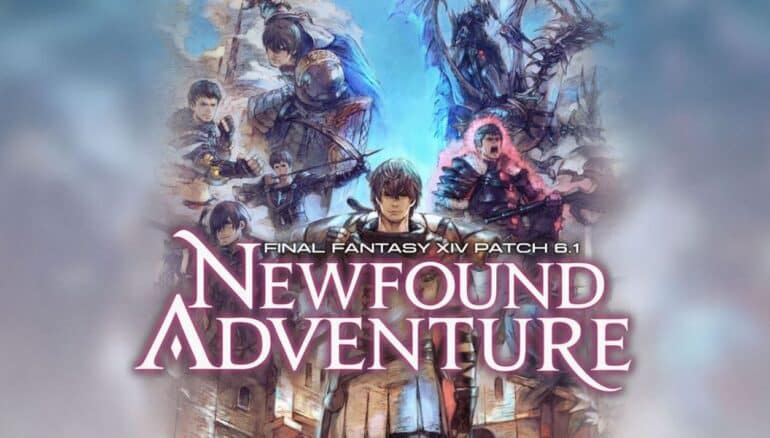 Despite patch 6.1 still underway and being developed, Final Fantasy XIV Director and Producer Naoki Yoshida is already thinking about what to do with patch 7.0.

Final Fantasy XIV players are now enjoying the preview of the patch 6.x series with patch 6.1 Newfound Adventure and that is just the beginning. It already offers new Main Scenario Quests, new PvP duty, new raid, and so much more. This MMO game is gaining regular updates and the development team is always busy, which means the writing team is constantly grinding out new scripts for the main scenario quests of the 6.x updates.

Despite all of that work, Yoshida is looking into the future, already thinking of what patch 7.0 would look like. He is constantly doing hard work despite the amount of content they already have in reserve and waiting for 6.x updates.

“The plot for the main scenario in the Patch 6.X series has already been completed and we’ve decided on its conclusion,” Yoshida explained in an interview with media outlet NME. “Currently, script-related work for several patches and work on the detailed plot are underway. In fact on my end, I’m already deciding on what I envision for 7.0. You see, Final Fantasy XIV is tough work…”

Indeed, Yoshida is constantly thinking of ideas together with his team in order to make Final Fantasy XIV fresh with content and enticing to newcomers as well. It is a never-ending cycle and the fans will be eternally grateful for them, especially this hard-working man.

Speaking on new, upcoming content, the feature that got delayed from expansion Endwalker, the one called Island Sanctuary, is finally getting the green light. It allows players to experience the quiet life in the game, which is quite opposite to going into dungeons, raids, PvP, and the usual stuff in MMO. It will make its return on patch 6.2. Yoshida is planning to make the announcement in the Letter from the Producer Live of Patch 6.2, which should be soon.