It's just for a couple of weeks, but it's for a good cause 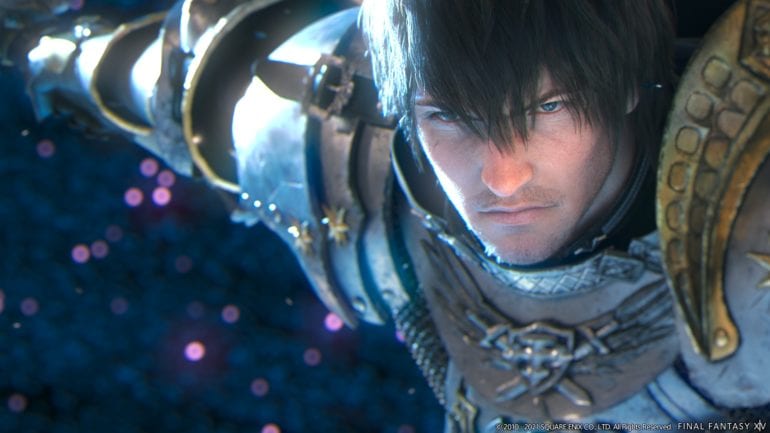 Publisher Square Enix has recently announced that Final Fantasy XIV Endwalker has been delayed to afford more polish. The announcement was made through a blog post on the company’s site written by Naoki Yoshida, Producer & Director.

Naoki Yoshida started the blog thanking everyone playing Final Fantasy XIV and looking forward to their upcoming expansion, Endwalker. But then quickly regrets to inform us that the expansion has been delayed by a couple weeks. From the November 23rd planned release date, it has been pushed to December 7th, instead. Patch 6.01 and 6.05 will drop on December 21st and January 4th, respectively as per the new schedule.

He then goes into detail as to why the delay was needed, while apologizing to players over the decision.

The biggest factor was to why the game needed to be delayed was because the game needed further improvements in terms of quality. Naoki Yoshida stressed that while they are able to deliver the expansion on schedule, he admits that doing so means that everything would be down to the wire. Furthermore, the steps they’ve taken to ensure continuity of the game’s 11 years of writing resulting in them eating time that was meant for final quality assurance checks.

Finally, he reassured everyone that the team will continue investing every ounce of strength into development and operations in order to deliver an immersive adventure to their players.

“Once more I would like to convey my sincerest apologies for the inconvenience caused to our players and colleagues due to my own shortcomings”, Yoshida ended. “I sincerely apologize for this decision.”

Despite the game being delayed for a couple of weeks, we have gotten plenty of additional details to fill in the gap while we wait. From their latest ‘Letter from the Producer’, the developers went over the new changes to PvP, crafting and gathering adjustments, housing changes, and even fishing.