Fans get to meet up physically again! 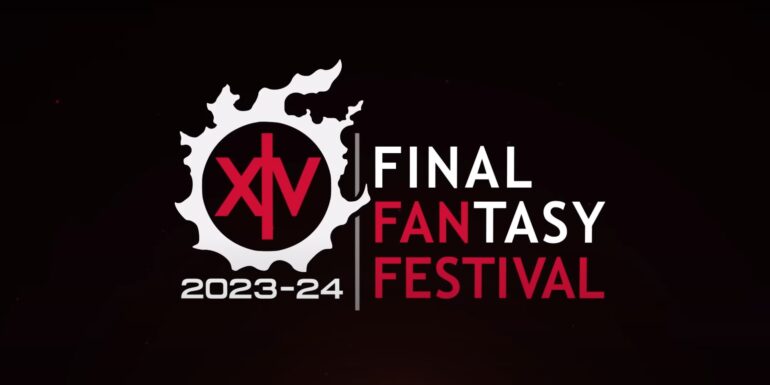 This was announced during the 73rd Letter from the Producer LIVE Stream. Final Fantasy XIV Online Producer and Director Naoki Yoshida also revealed during this time that the game has already more than 27 million registered players globally.

Other announcements were already revealed, which involved Patch 6.25. The outline can be viewed below: