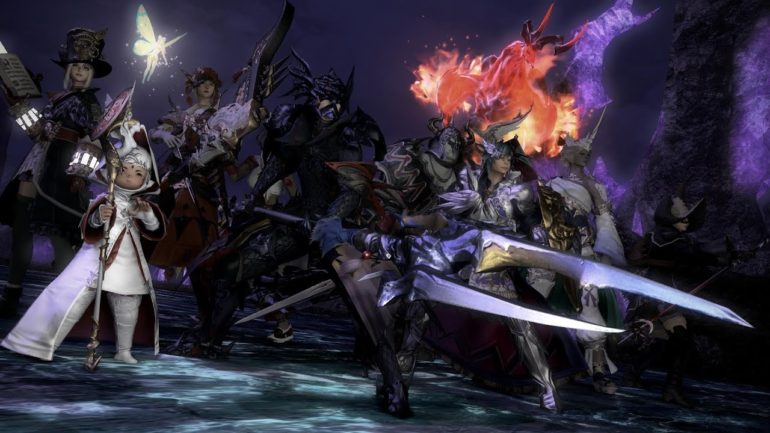 According to the latest news revealed by Game Director Naoki Yoshida, popular MMORPG Final Fantasy XIV free trial and starter edition will be getting some tremendous changes.

In a recent livestream on Twitch, Yoshida revealed that the free trial and starter edition of FFXIV will be expanded further. This is great news for anyone who wants to hop into the game and try it out for free before committing to the full version.

There are still restrictions on in-game currency and marketboard use.

For anyone curious of Final Fantasy XIV, this is the time to dive in. The game is now available on PlayStation 4, Xbox One, and PC.