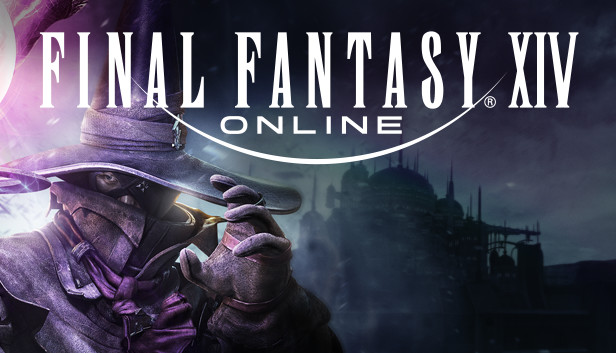 In a recent tweet by Square Enix, it updated the fans of the MMORPG that the future patches might get delayed due to the coronavirus crisis situation. Gaming development for many companies have been difficult with its own staff members working from home and Square Enix is no exemption. Director and producer Naoki Yoshida delivered this news in a blog post stating that the crisis will make an impact on further updates and content for the game.

Yoshida specified that the updates are getting delayed due to Japan previously announcing it being in a state of emergency. The scheduled updates will now be changed to fit the workload of its developers. Good thing patch 5.24 was finished just before the announcement of the country-wide lockdown orders and was released worldwide. The delay of future updates is the result of delayed delivery of assets between the company’s development teams in East Asia, North America, and Europe, voice recording challenges, development tasks in Tokyo, and the limitations with production and QA teams working in a home environment.

Patch 5.3 will be the likely one to be delayed, which was scheduled to release this coming June. Yoshida confessed that the delay could be a few weeks or might even go closer to a month.

Yoshida apologized to the fans for the delay, but the team is prioritizing the physical and mental health of its members during this crisis. The studio will be adjusting its production depending on the situation. The servers will still be maintained remotely from the studio while working from home.