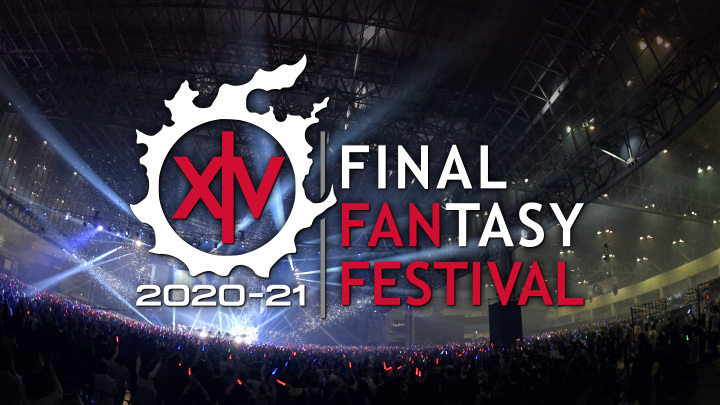 In a recent post on the game’s official forums, Yoshida attached a letter in regards of the cancelation of the North America fan festival and the development of the next patch for the popular MMORPG. He explained that due to the continuing changes due to the COVID-19 pandemic, the upcoming event has been canceled. There are still plans to hold upcoming Fan Festival events coming to Japan this December and to Europe in February 2021. All of these plans will still depend on how the situation on the pandemic changes.

Yoshida stated that even though the team though that they have been moving forward with various arrangements to adapt to the unfolding pandemic, they finally realized that trying to continue the event would not ideal for the health and safety of everyone that would be in attendance. It was better to cancel.

There are still plans to hold the event in the first half of 2021, but it could happen in a different city, venue, or date. If it does happen, the physical event will be limited by restrictions in place to prevent the spread of the COVID-19 virus. There is the alternative of holding a digital event instead.

Aside from that announcement, Yoshida revealed that the development of the upcoming patch 5.3 for Final Fantasy XIV has been delayed. The majority of the game development team has fully shifted to working remotely this time around. It will be delayed by more than a month at the very least. More information will be released in the near future.