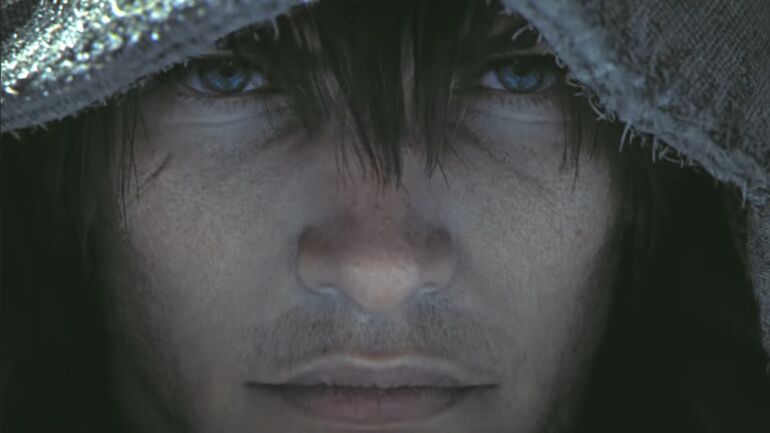 The game company added that the PlayStation 5 console version of FFXIV Online has been scheduled to launch into open beta this coming April 13. It will feature numerous upgrades from the PS4 version like improved frame rates, faster load times, 4K resolution support and more. Players who have the FFXIV service account and has a registered license for the PS4 version can download and play the PS5 Upgrade Version with no extra cost at all. New players can experience it on PS5 via the Free Trial. The full version of the game will be available on PS5 after concluding the open beta.

Patch 5.5, also known as Death Unto Dawn, will be split into two parts and will set the stage for the Endwalker expansion. Part 1 will be the third chapter of the YoRHa: Dark Apocalypse – the NieR-inspired alliance raid that features the work of guest creators Yosuke Saito and YOKO TARO. It will have a lot of story and battle content, system updates, and many more.

Check out the outline:

Endwalker will launch in Autumn 2021 for PC, PS5, and PS4. This will be the culmination of the Hydaelyn and Zodiark story, in which Warriors of Light will encounter and even greater calamity than ever before. It will add new content like multiple new jobs, increased level cap, new areas, adjustments to the battle system, a new variety of new battle, crafter and gatherer content.