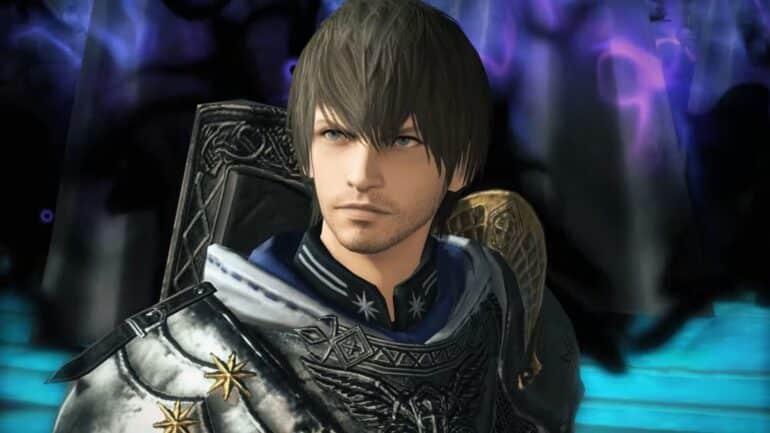 In a recent interview with Dengeki via Siliconera, Yoshi-P revealed that FFXIV will be getting new characters when patch 6.1 arrives. While these are new characters for players to meet in the game, it does not mean that the fan favorites will just be abandoned and vanish forever. He states that it would be impossible to sever the bonds created with the Scions and other characters throughout the story.

“New characters will appear, but that’s really all I can say for now,” Yoshi-P teased. “However, we are simply not just adding new characters for the sake of furthering the story. I don’t believe that it would be right to think that just because we are entering a new chapter, that all of the things the Warrior of Light has built up until now would just disappear. It would be impossible to sever the bonds the player has created with these characters throughout their journey.”

New stories abound with the latest sagas concluded like Hydaelyn and Zodiark. A new adventure awaits for the players with new characters to meet.

Final Fantasy XIV is now available on PC, PS4, and PS5. Patch 6.1 will be available sometime in mid-April 2022.