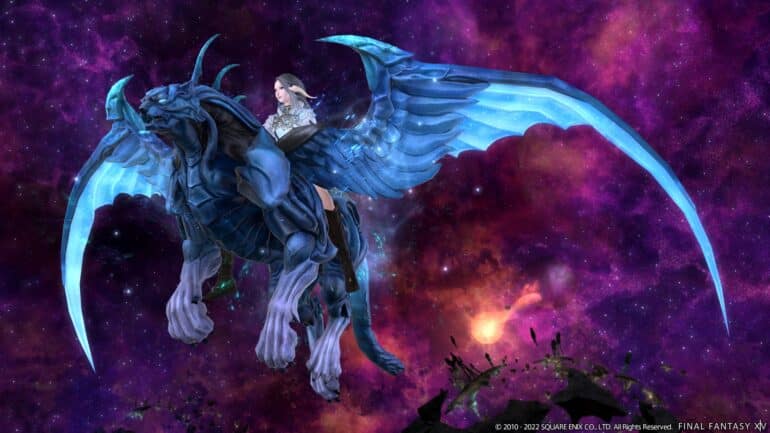 Square Enix has officially released the full patch notes of Final Fantasy XIV patch 6.1 and it has a lot of changes, fixes, improvements, additions, and more.

Some of the main scenario quests for A Realm Reborn got revised though. Square Enix assures the adjustments will not affect the overall story.

The Battle System section reveals that there are actions and traits of many roles got adjusted. Gladiator/Paladin got tons of its actions’ effects got adjusted, Rogue/Ninja, Samurai, and a lot more got changed as well. Healers got it easy with only one change with patch 6.1

There are some duties that got removed mostly related to The Feast. Some PvP actions got fully reworked as well. Common PvP actions got added as well like Guard, Standard-issue Elixir, and more.

New items, and recipes have been added with the latest patch. The recipes will be listed at a later date though. There is one item name that got changed though, which is the Fortune Egg changed to Chipped Fortune Egg.

There have been changes to the system like the listed order of customizable options during character creation. Market boards got new additions and adjustments too and also to retainers. Achievements and titles had some adjustments and additions.

There are still some issues that have not been resolved, but Square Enix assures they are doing their best to fix them as soon as possible. These issues include the descriptions on the warrior PvP action Primal Scream, gunbreaker PvP action Terminal Trigger, dancer PvP action Honing Dance, and machinist PvP action Wildfire.

Check the full patch notes here. Warning, it is a long read.