It still needs some polish, tweaks, and some minor changes. 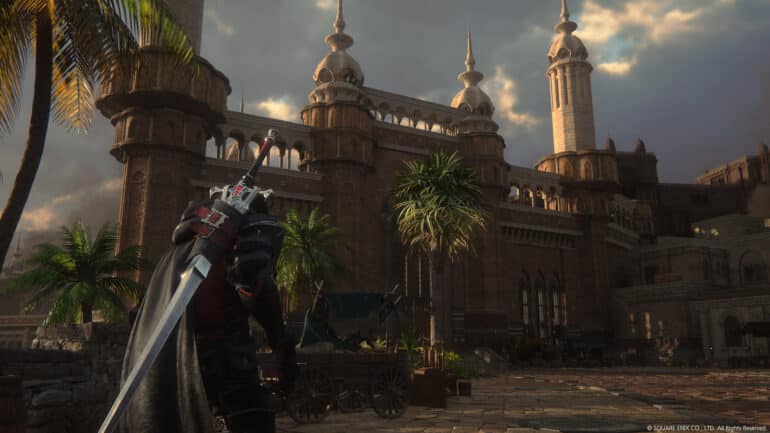 Final Fantasy XVI Playable but Not Launching Yet

Game Producer Naoki Yoshida recently spoke with PlayStation Blog to discuss the current condition of the game now. He confirmed that the game is mostly done now, but there are still some kinks to be ironed out. The game still needs some tweaking and fine-tuning before they could decide to release it to the public.

“Right now, the game is fully playable from start to finish, but we have a lot of voiceover in several languages that still need to be recorded,” he shared.

“Final Fantasy XVI is a very action-oriented game, so we’re also doing a lot of playtesting to fine-tune the difficulty levels, as well as putting the final touches on the cutscenes, and going through a full-scale debugging process. A year is a short time in game development, so we’re all straining at the bit to get it over the line.”

Even though it is promising that only a year more is needed to polish the game, hopefully nothing wrong will happen along the way. Seeing Yoshida say that they are “straining” a bit to get it done means they might be just doing a bit of overtime just to get this game launched on time. They could take more time and that way, they would have a more relaxed time in polishing the game, which could mean lesser surprise issues on launch.