More focus on the Eikon and Dominant's stories. 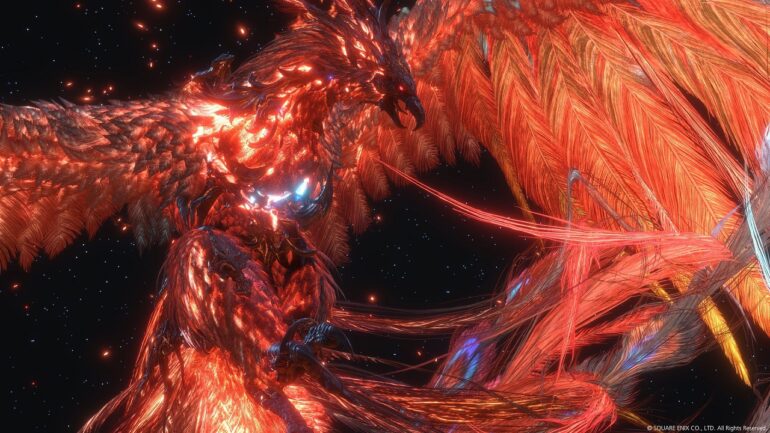 Creative Director Kazutoyo Maehiro revealed that there will be no hidden Eikon summons in Final Fantasy XVI and explained the reason behind it.

Maehiro then explains the reason for not adding any secret Eikons. “Unlike the Summons of other installments in the series, there aren’t too many of them, nor are there any hidden, surprise Eikons. But this is because the story focuses on the Eikons – not including any hidden Eikons or having a huge number of them means we can explore each Eikon and their Dominant more thoroughly.”

While there are no surprise or hidden Eikons, it does not mean there are “secrets”. At the end of the trailer titled Ambition, there was a mural that showed Eikons all throughout history, but some parts of it were missing. Usually, the secrets summons that Final Fantasy would reveal were NOT part of the narrative at all, they were something extra added. It seems Maehiro is saying there are more Eikon summons in the story but they could not reveal outright because that would be a spoiler.

“The mural shown at the end of the trailer we recently revealed doesn’t recount the story being told in Final Fantasy XVI – it was painted in an ancient age, many eons ago,” Maehrio explained. “So, you can consider these Eikons appearing in the mural the Eikons that have historically existed in Valisthea. I can’t say anything more about the mural at this point in time – and it may actually be a little tricky to answer whether all those Eikons shown in the mural will appear… regardless, any more than this is still a secret, haha. Eikons are at the core of Final Fantasy XVI’s story.”

If you are thinking that an unnatural secret Eikon would appear like a UFO or a grey alien, then perish the thought. That seems to be what he meant by surprise summons.