Final Fantasy XVI Party System Will Be Different from Tradition 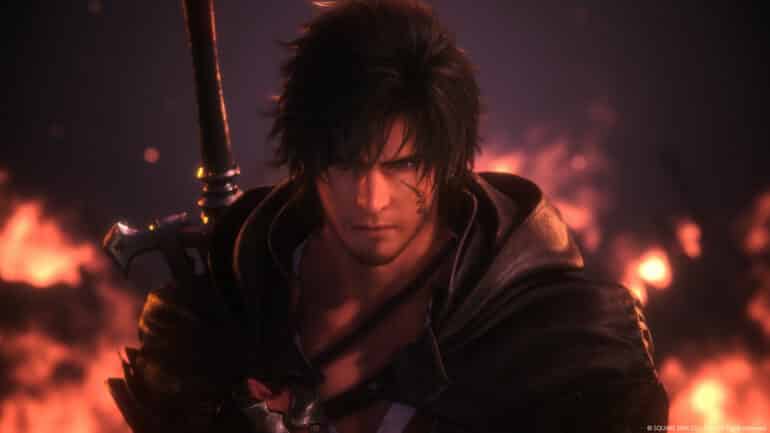 According to Yoshida in an interview with media outlet IGN, he revealed that Final Fantasy XVI will not have the traditional party system where players could control four to six characters the whole time. No, in FFXVI, it will have its unique party system that will deviate from the usual FF games.

Party is not Consistent

Yoshida explained that in FFXVI, the protagonist will not have a constant number of party members throughout the game. FFXV had Noctis with Gladio, Ignis and Prompto, while in FFXII, Lightning had a whole constant group that went with her. Clive, however, will have party members, sure, but at some point he will leave them behind and will go solo on his own. It will depend on the period of his life or at a certain point of the game’s story.

Allies There for Convenience

Since this is a story of vengeance, the party Clive will be in is not permanent at all. They will be there for his convenience only. The party members will join in battles, but AI will be controlling them, just like in FFXV. No word yet on who will be joining this temporary party of his though.

“We didn’t want to overwhelm users in our newest trailer, so we focused solely on Clive’s battles,” Yoshida revealed. “That said, for most of his journey, Clive will be accompanied by one or more companions. These companions will participate in battle, as well as trade banter with Clive. That said, the party members will be AI-driven so as to allow players to focus solely on controlling Clive.”

Torgal Not Confirmed to Join

Also, no confirmation of the wolf Torgal joining permanently in Clive’s party. Yoshida only teased to wait and see to confirm.