Final Fantasy XVI Trailer Got Delayed Due to Ukraine War

It would have been inappropriate to release it at that time. 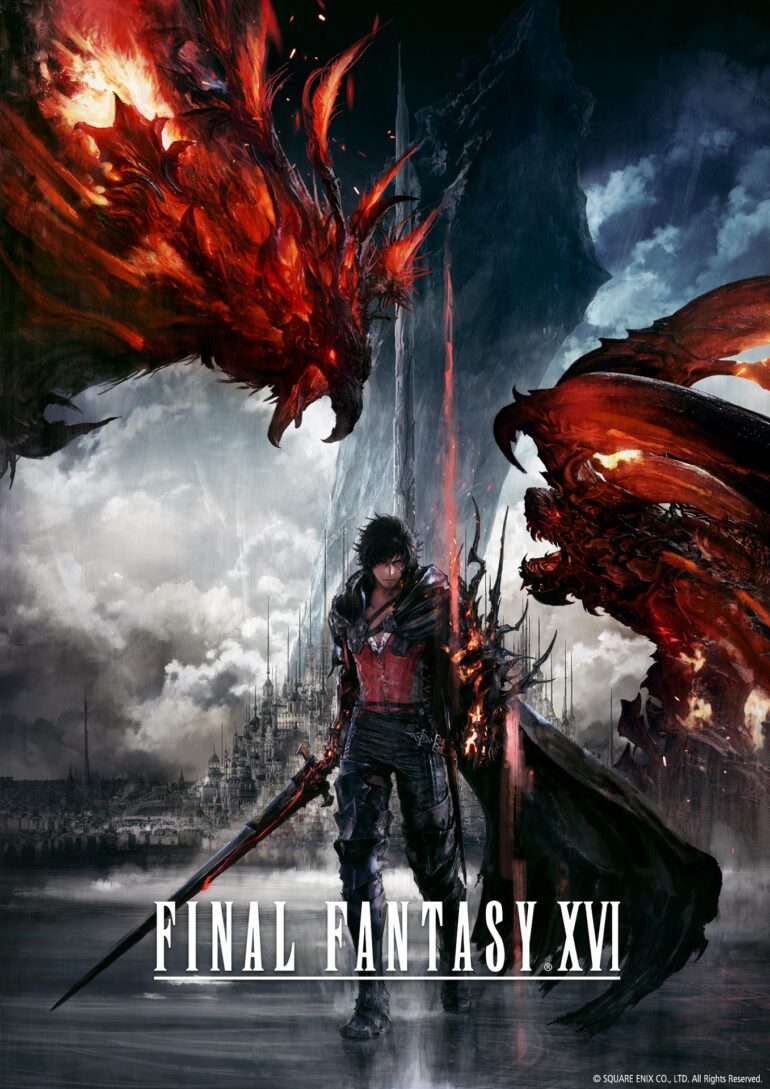 Game Producer Naoki Yoshida recently shared some details about the reveal of Final Fantasy XVI trailer and the truth of its delay.

Yoshida spoke to Japanese site Dengeki Onlinen to reveal the reason for the short delay of releasing the trailer of FFXVI. He stated that it was due to the ongoing war of Ukraine against Russia. He deemed it not appropriate at that time to release the trailer since it would look inappropriate.

“Actually, it was ready to be released in March, but at the same time, Russia’s invasion of Ukraine made the world situation unstable,” said Yoshida.

“Since Final Fantasy 16 deals with a rather heavy theme as a story, I wondered if the second trailer was released at this time if it would be truly enjoyable for gamers. When I told SIE about that feeling, SIE was also worried about it, so I decided to postpone the release after thorough discussions.”

It would have been a bad move indeed if Square Enix would have proceeded to release the trailer on a time where the war was getting intense. So they decided to postpone it for a little bit and then release it when the time was right.

Final Fantasy XVI had a more mature narrative compared to previous titles before it so Square Enix had to be careful.