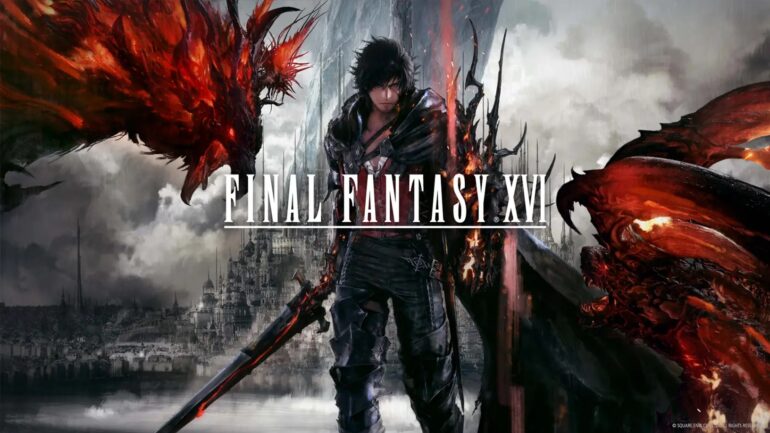 According to Yoshida, the development team is currently working together on a massive scale to bring this new game to the public soon. He shared that there will be a major announcement coming sometime in 2021 and also they revealed the new FFXVI teaser website here.

The teaser website introduced some interesting details of FFXVI and a lot of new artwork.

FFXVI will take place in a land called Vailsthea, which is surrounded by colossal mountains of glittering crystal called Mothercrystals. These have towered over the realms around them for generations and blessed the people with aether. With the blessing, they have made the realms thrive and the people live comfortable lives.

There have been wars that were fought over the Mothercrystals all around the land, which lead to the rise of some nations like the Grand Duchy of Rosaria, the Holy Empire of Sanbreque, the Kingdom of Waloed, the Dhalmekian Republic, and the Iron Kingdom. Each of these nations has their own unique ideologies and culture. There are still some ongoing skirmishes happening between these nations, but they have made an uneasy peace. The Blight has come to ruin that peace though and it is slowly degrading it.

For those who speculated that the tattooed man and the young knight in the Awakening trailer were one and the same, they were right. He is Clive Rosfield and he is the main protagonist of the game. He is firstborn son of the Archduke of Rosaria and a Shield who protects his younger brother Joshua, the Dominant of the Phoenix. Joshua has been bestowed the Blessing of the Phoenix upon him, which gives his older brother the ability to wield a part of the Eikon’s fire. There is a great tragedy that happens upon them as the story unfolds though.

Joshua Rosfield is the younger brother of Clive and the Dominant of the Phoenix, which is the Eikon of Fire. It is said that the Dominants are special beings that have been given the power of an Eikon that resides within them. Joshua can transform into the Phoenix as a Dominant and can fight to protect his nation. Even though he is of royalty, Joshua treats everyone with kindness.

Jill Warrick is the confidant of the two brothers and was raised together with them. Jill was taken from her homeland at an early age from the Northern Territories. This was a nation that swore loyalty to the Grand Duchy of Rosaria. She has become a ward of the duchy and this secured the peace between the two realms. She is now spending her childhood years with Clive and Joshua as a member of the Rosfield household.

Eikons are the Summons that Final Fantasy fans are familiar with. They are the most destructive and lethal creatures that anyone has seen in Valisthea. The Eikons can destroy nations, but they reside within special beings called Dominants. There are realms that treat Dominants as royalty, but there are others that are treated as weapons and sent to the frontlines in wars.

The Eikons that have made an entrance in the Awakening trailer were the Phoenix, Titan, Shiva, and Ifrit. More details will be revealed in the near future.

Final Fantasy XVI will be coming to PlayStation 5. No release date was revealed yet, but the next major announcement will be next year.