Interviews will be revealing new information too. 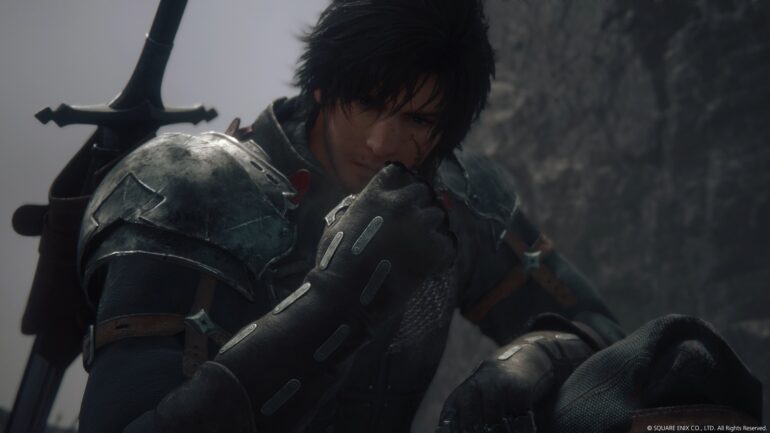 The official Twitter account of Final Fantasy XVI has recently shared the message from Producer Naoki Yoshida and Director Hiroshi Takai after the reveal of the game’s latest trailer “Ambition”. They talked about the development, the latest trailer, and more.

Yoshida first assured everyone that the development of FFXVI is now nearing completion or as he calls it “entered the home stretch.” The team in development is now concentrating all of its efforts on debugging, tweaking, polishing, and optimization. With this big update, it is only a matter of time before they reveal that the game will go gold.

It was revealed that Yoshida, Takai, Creative Director Kazutoyo Maehiro, and Localization Director Micheal-Christopher Koji Fox will be taking interviews with various media outlets from across the globe in the next few weeks.

Takai also shared his own statement stating the same thing that Yoshida said, which was about development. He also hopes that this new trailer will keep fans satisfied for a while before they share the big reveal.