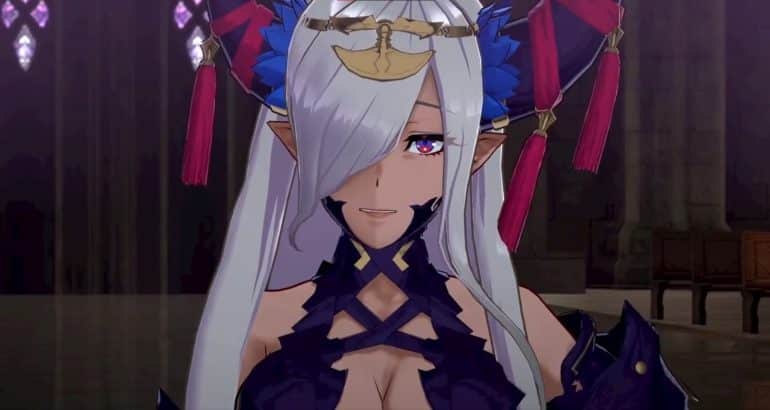 Two of the villains of Fire Emblem Engage have been revealed which are Zephia and Marni, according to media outlet Siliconera in translation. Both are members of the Four Hounds group.

The first enemy to be introduced is Zephia, the leader of the Four Hounds. This group has plans to revive the Fell Dragon. Zephia herself is a descendant of the Demon Dragon Clan who live for millennia. In the story, she works in the shadows for the dragon Sombron in order to collect the Emblem Rings that the protagonist has.

On the other hand is a member of the Four Hounds, Marni. She is a knight who is confident and can change moods in a blink of an eye. While she looks quite cute in the clip, she is really that condescending and looks down on others due to her immense strength.

Zephia will be voiced in Japanese by Rika Fukami. She has voiced Sailor Venus in Sailor Moon series, Fran in Final Fantasy XII, and Alex Wesker in Resident Evil. Marni will be voiced by Ruriko Aoki who has voiced Marin in Hyrule Warriors Legends, and Nene Onemine in Komi Can’t Communicate.