Download the demo to experience the game for a limited time! 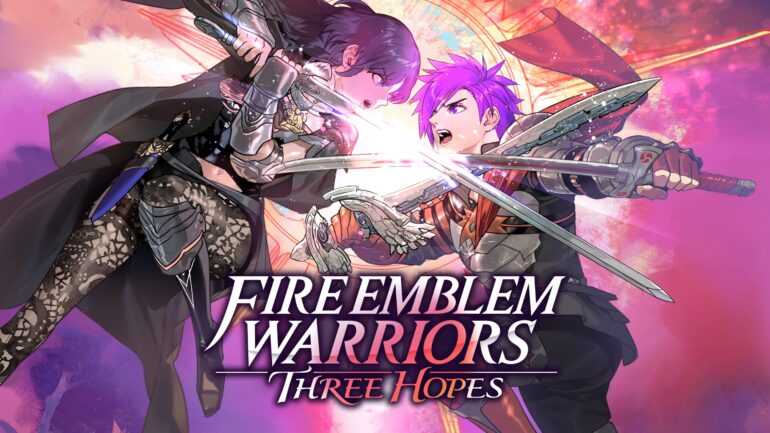 After it was leaked ahead of the reveal, Nintendo has now made it official: Fire Emblem Warriors Three Hopes demo is now listed on the Nintendo eShop. With its imminent release later this month, a game demo would let players check out the game for a short while to let them get the feel of the game before they decide to purchase it.

Just like other games like Hyrule Warriors Age of Calamity, Three Hopes getting a playable demo just makes sense. Nintendo is not loud though in announcing the game demo, which they usually do when one of their games gets listed, but there are many eagle-eyed fans who can find these things easily and let the gaming community know via social media. It is a very quiet reveal.

Fire Emblem Warriors Three Hopes is currently available for digital preorder for only $59.99 and is eligible for up to 300 Gold Points. Also, it lets players preload the game before its launch, which is on June 24, 2022.

Step into the shoes of Shez as they join Edelgard, Dimitri, Claude, and other Fire Emblem: Three Houses characters and fight for the future of Fódlan. Align with a leader to build and command an army in strategic 1-vs.-1,000-style battles. The house you choose will bring you through one of three compelling stories, each with a different outcome.