Flintlock The Siege Of Dawn Behind the Scenes Video Released

Learn more about the beautiful and expansive world of Flintlock. 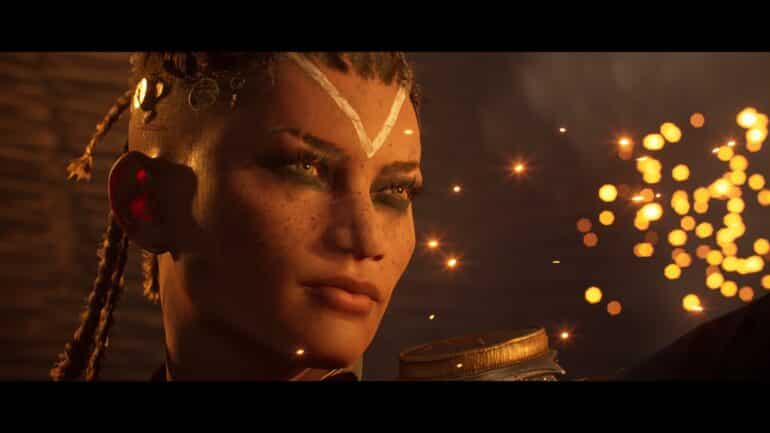 A44 Games and Kepler Interactive have released a new Flintlock The Siege of Dawn behind the scenes video showcasing its influences for its rich and vibrant world.

Art Director Robert Bruce starts the video explaining how they created the world of Flintlock and the direction they went for. According to him, they wanted to created huge worlds for the game because they want to encourage exploration to players. Expect to go adventuring in various places above ground, underground, mountain peaks, large castles, and more. Also, expect to find some great loot when exploring and finding the location of treasure. It is the developer’s way to reward players who went our of their way to full explore the area.

Principal Environment Artist Steven Chen explained that in the open world of Flintlock, there are three big zones. Each zones have their own environments and unique architectural designs. They also revealed that the areas in the game are inspired by the nature and landscapes of A44’s native New Zealand.

Aside from the environmental design, Bruce and Chen shared details about the character designs and how players will meet up with the gods that rule the world of Flintlock. A44 is using design leveraging tools like Unity’s MetaHuman Creator in order to bring their characters to life. Those characters will have highly detailed animation with the help of Unity.

Expect a beautifully detailed world of Flintlock The Siege of Dawn when it launches later this year. It will be available on PS4, PS5, Xbox One, Xbox Series X/S, and PC.