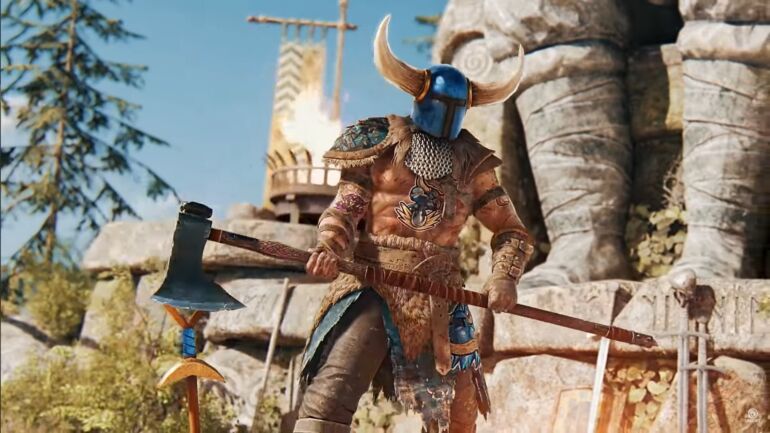 Game company Ubisoft announced that video game For Honor will have support for another year.

The new season is Year 5: Year of the Covenants. A new video was released and it features all of the previous years the game had since launch. It started with a simple idea of duels and then it ventured further. Now, a new season is coming soon.

Year of the Covenants will be made up of four themed season and each of it will have its own Battle Pass as its standard. There will be two new heroes that will be added with the first arriving in Season 2 while the other in Season 4. Ubisoft did not specify details on what the new heroes would look like.

Season 1 will start on March 11. There will be new content to check out like new cosmetics which will be part of the Battle Pass and in-game store.

Aside from that, Ubisoft has collaborated with popular indie game Shovel Knight. This is an event that will last until March 4. There are special themed outfits, emotes, and executions.

For Honor is now available on PlayStation 4, PS5, Xbox One, Xbox Series X/S, and PC.