The devs are listening and will use that feedback for future improvements. 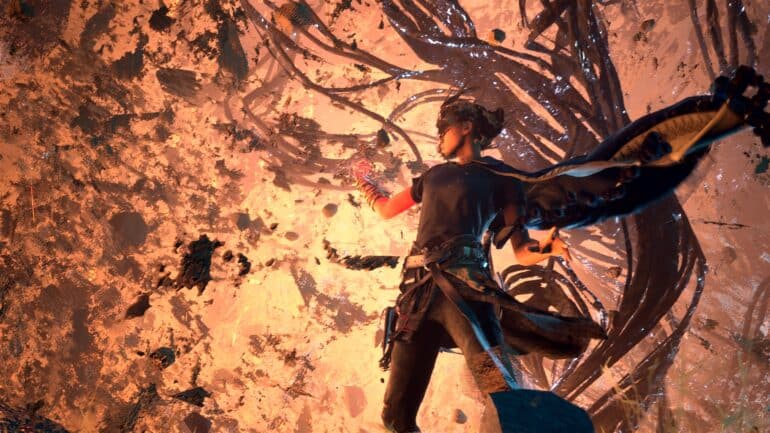 Luminous Productions recently announced that Forspoken will be getting changes after the feedback from the PS5 demo.

Forspoken Devs Use Feedback for Improvements

The Forspoken demo is now available on PS5 and many fans have been trying it out. After playing, they would leave feedback for the developers to collect, which was actually helpful for them. On the official Twitter account of Forspoken, the developers shared a statement in regard to the demo that many have tried out recently.

The devs have said that they are actually listening to all of the feedback that the players have given them after playing the game. They have now promised to make a lot of improvements when the full game launches later on, which should improve the game experience for the fans.

The post revealed that the text size will be increased, the button mapping will be improved, and the HDR issues will be fixed that some players experienced in the demo. Many fans have replied to the post saying that they appreciate the devs for their hard work and the extent they went to consider player feedback.

The guys from Luminous Productions seem to be quite open to constructive criticism and use that to make the right changes to improve the game experience. The playable demo was actually really helpful to them as it gave them opportunities to communicate with the community and get the correct feedback that they can use for improvements.

Hopefully, the full game will be better with all of the feedback the devs got from the fans.