Offers the same experience from the PS5. 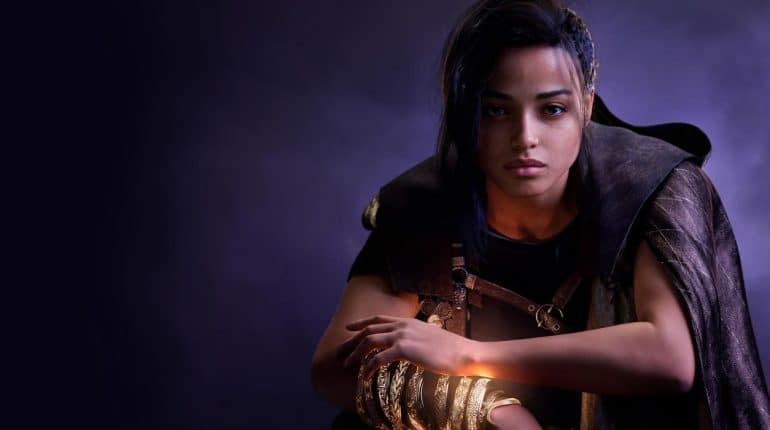 PC players are now able to enjoy the playable demo that the PS5 players got to try out earlier. It can now be downloaded on the Epic Games Store, Microsoft Store, and Steam.

Like the PS5 demo, the PC version features five objectives that will test protagonist Frey’s different magical and parkour abilities. There has been no word if the PC demo will include the updated features like control remapping and larger fonts, which were introduced on the PS5 version earlier this month. The size of the free demo was 30GB.

Players who tried the PS5 free demo commented that it felt allow playing the game, which was understandable since it is only a portion of the full version. It does show what it intended, which was a demo of Frey’s powers and traversal with magic.

Forspoken is now available on PC and PS5.