Digital Deluxe comes with some big content to bite on. 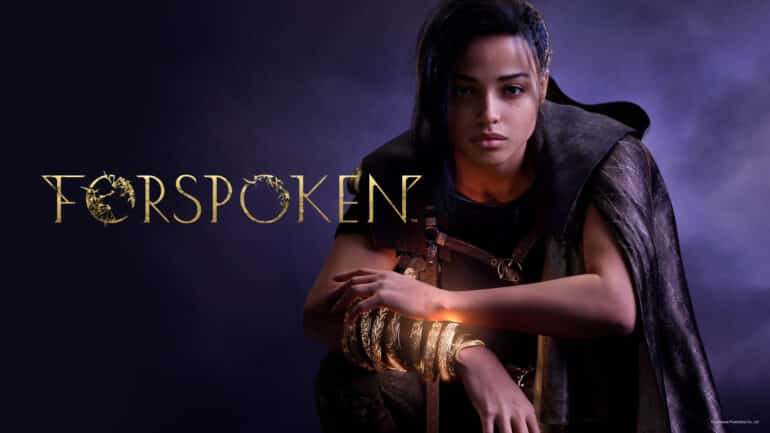 After the big announcement at The Game Awards 2021, Square Enix revealed the Forspoken Digital Deluxe Edition and its contents.

There are two versions of the game right now ready for pre-order at the PlayStation Store, which are the Standard for $69.99 and the Digital Deluxe Edition for $94.99. The Standard Edition only offers the base game plus the pre-order bonus, which includes No Limits Cloak, Symbol Combo Necklace, Trigger Happy Nails, and Crafting Starter Kit. There is also a possibility that these bonuses will be available for purchase at a later date.

The Deluxe Edition, however, has tons of additional contents to enjoy. Check it out below:

This version also gets the pre-order bonuses.

Aside from the Digital versions of the game, the physical version was revealed. The PC version is now available on Steam for pre-purchase with both Standard and Deluxe Editions.

TGA 2021 introduced a new trailer that introduces new gameplay and cutscene footages. It also revealed the official release date for the game.