Fortnite – Carnage: What We Know So Far (Updated)

Are we getting a Fortnite x Carnage collab tonight? 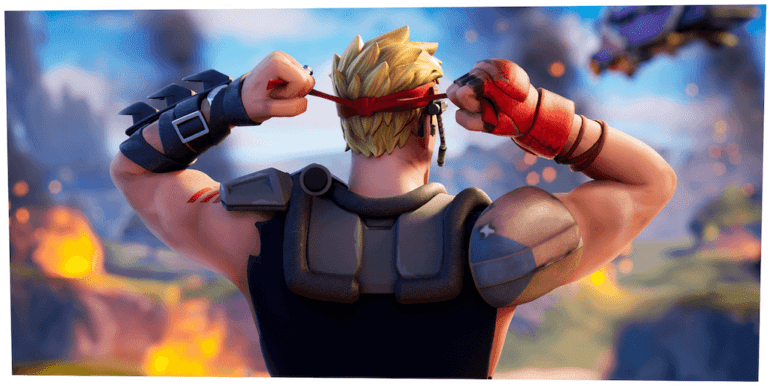 Game company Epic Games has recently announced that popular battle royale video game Fortnite will be introducing a new collaboration content and this time it will be Carnage from the upcoming Venom 2 movie sequel. Here is the information what we know so far.

What is Shown in the Fortnite Carnaval Carnage Teaser?

A very short teaser was recently discovered on the official Twitter account of Fortnite. It is nine seconds long and it features the next season, Chapter 2 Season 8, which will be launching soon.

The clip shows some random images like a forest, some sort of an arcade cabinet with a JB Chimpanski poster, and then by the 6-seconds mark, it shows a very familiar form of a being for those who have been following Marvel comics for a long time especially the Spider-Man comics. The skin is all red, has sharp claws, all veiny, and some sort of tentacles. It is most likely to be Carnage from Spider-Man and he could be coming to Fortnite when the new season gets released.

Carnage is an all-time classic villain in the Marvel Universe and one of the main big baddies of your friendly-neighborhood Spider-Man.

His real name is Cletus Kasady, a sociopathic serial killer who has bonded with one of the alien symbiote that is the same as Venom. Since the basis of the new skin is from the movie Venom 2, this particular Kasady bit Eddie Brock when he interviewed him and ate a piece of flesh of Brock bonded with Venom. This piece of flesh bonded with him and turned him into Carnage.

Is It Really Carnage Though?

While the teased images screams Carnage for a lot of people, some have pointed out it could be another Stranger Things collaboration since Epic Games has recently mentioned a “Sideways” feature coming this new season. Nothing officially confirmed though since Epic Games is being cryptic about this.

This is coming to Battle Pass as a skin without a doubt because most of the time, skins that are featured in teasers end up becoming Battle Pass skins.

Are we getting a Fortnite x Carnage collaboration event later on today? We will find out when it gets released soon.

When is Fortnite Season 8 Chapter 2 Launching?

The release date of Fortnite Season 8 Chapter 2 has been confirmed to be September 13, 2021. While Epic Games has not made an official announcement of the time, it can be assumed that it will be launched today, 4 AM EDT/ 1 AM PDT.