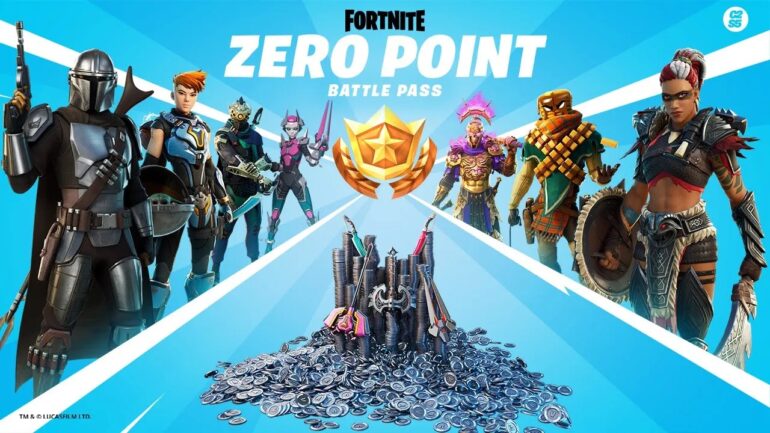 With the defeat of Galactus, Chapter 2 Season 5 is coming and a new Battle Pass was also revealed. This is the Zero Point Battle Pass and it features a really familiar character, Disney+ popular Star Wars series, The Mandalorian.

The Mando will be accompanied by The Child, Grogu in his adventures in the game and will be fighting against different types of characters. Actually, the new season has a bounty hunter theme and the new characters vary like gladiators, ghosts, shape-shifting warriors, anime girls, and a cowboy made of pancakes.

There are also different changes in the map like new biomes to explore or locations that come from different realities. Players will have a whole new world to check out.