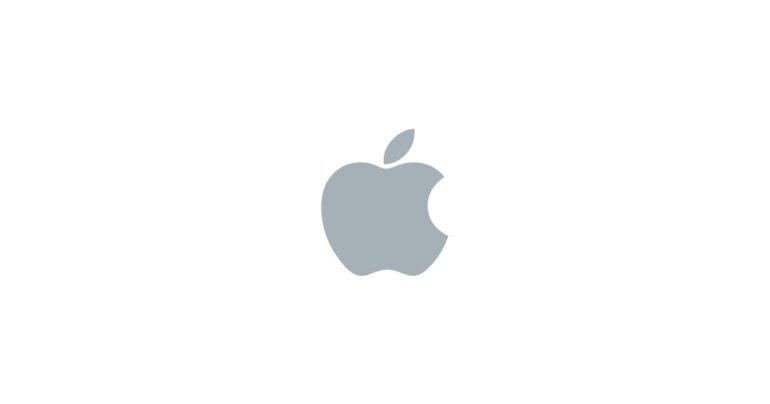 Epic Games and Apple’s big fight is still ongoing with a small win for the latter.

According to Bloomberg, US District Judge Yvonne Gonzalez Rogers, the judge handling the case, has ruled that the game Fortnite will stay off the App Store in the meantime. There is a caveat to the ruling though: Apple cannot remove the Unreal Engine and its tools that Epic Games uses.

Apple has no comment on the ruling for now, but they must be pleased with this small victory. Epic Games did not make any immediate reaction to this as well.

Rogers revealed earlier at a hearing that the case will not be smooth sailing for both sides. She also warned that here temporary restraining order will not dictate the final outcome of the litigation. The next hearing will be at Sept. 28, which was Epic Game’s request for a preliminary injunction.