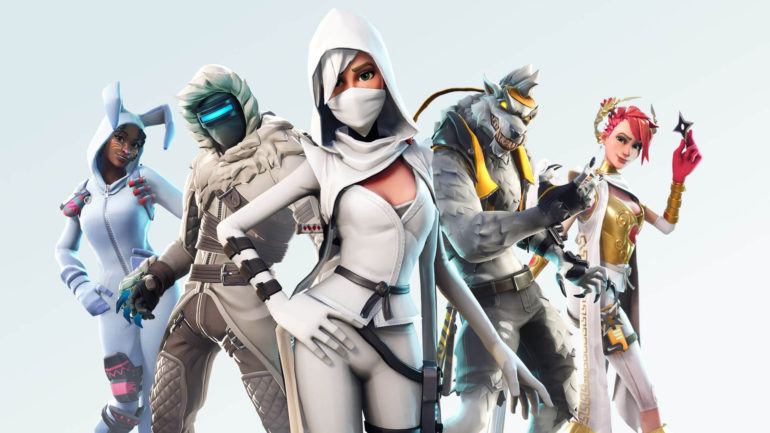 Fortnite coming to next gen consoles

In the recent reveal of Unreal Engine 5 and its awesome demo, Epic Games has announced that the popular battle royale will be coming to the PlayStation 5 and Xbox Series X. That said, it will still be running on Unreal Engine 4 on said next-gen consoles. There will be some slow changes to it and will be transitioning to the Unreal Engine 5 by next year.

The changes might improve the visuals, increase the framerate, or anything at all that would improve the gameplay. No other details were specified by the game company, only this announcement.

Currently, the game is available on PC, PlayStation 4, Xbox One, Nintendo Switch, Android, and iOS.