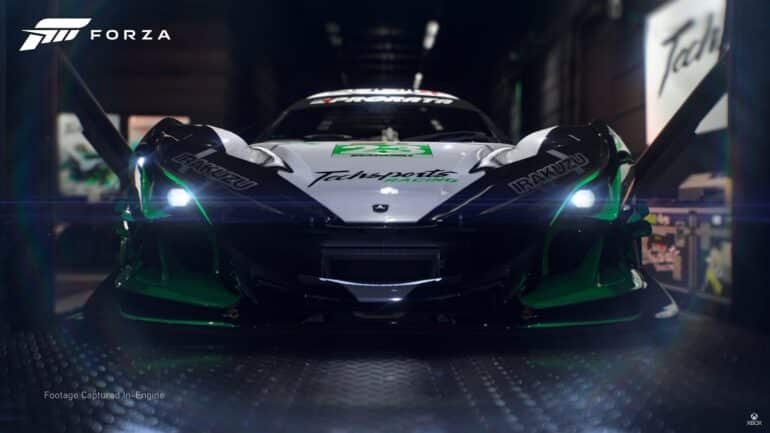 In the recent Forza Monthly livestream via media outlet IGN, Creative Director Chris Esaki shared details about the upcoming Forza Motorsport iteration. He revealed that it will feature realtime ray tracing, which will make more photorealistic than ever before. In every iteration of the game, it is one step closer to making a game look the same as real life.

To further give it more shine, the game will have night and day cycle and various weather effects in all tracks. Pair that with the realtime ray tracing feature and it will just make it look more beautiful and realistic when playing.

Speaking of weather, when it rains in your tracks, it will become more slippery, like realistically slippery when playing. Weather will affect grip, traction, and other aspects of driving. The tires will even have more contact points, which is the feature that affects their traction. The previous version only had one.

This will be the most realistic Forza Motorsport game to play. With the ray tracing feature, lighting will be so realistic and dynamic.

Forza Motorsport 8 is still in development. It will be available on PC and Xbox Series X/S.