Four or Five Big Reveals Happening in The Game Awards 2021

Now this is making the event more and more interesting. 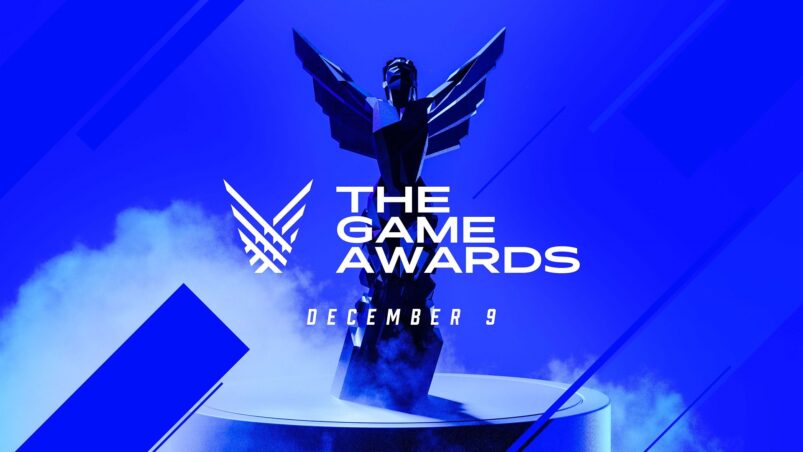 A recent interview with Geoff Keighley, The Game Awards host, shared there will be four or five big reveals on the same level of Elden Ring this coming The Game Awards 2021.

At first, Keighley was talking about Elden Ring, its big reveal during The Game Awards, and how he held it all since it was a big secret until the announcement. He said that it was two or three years in the making and it built up a lot of pressure on him. The result was satisfying though.

“I was very happy because the trailer was great,” Keighley told For The Win in an interview. “It was a great asset, a highly anticipated game that really delivered. There were a lot of things that were good about that so yes, I was uniquely excited to be able to bring that to people.”

Then Keighley revealed that this year there will be probably four or five things of the same level as the Elden Ring reveal. He also shared that about one or two reveals during TGA2021 will make people get a sense of true next-generation gameplay.

Keighley actually reads the rumors online and he knows which ones are wrong, which were most of them according to his assessment, some others might be there, some have not even started discussions yet, and there are others that no one knows but it comes from a major studio.

This big reveal just makes it even people more hyped than ever for the upcoming The Game Awards 2021.