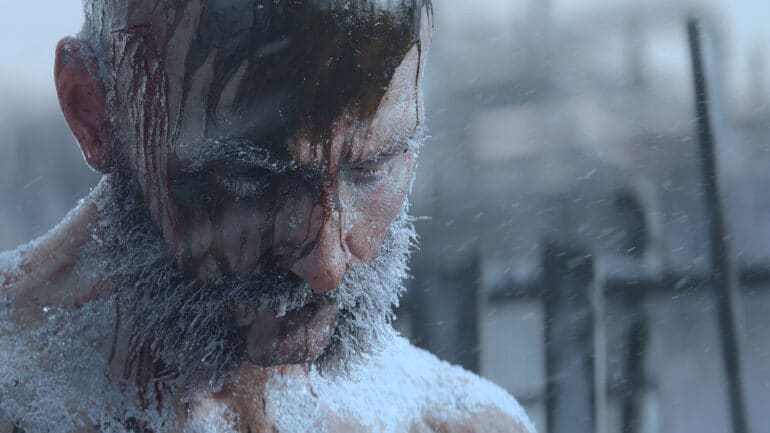 The original city building and society survival simulator video game has been confirmed to have a sequel after the game developers teased a few days ago that they will be announcing something on social media. An announcement trailer was released today, showing what the world has become after the ending of the original game, which was kind of crazy.

Here is a description from the recent announcement trailer:

Frostpunk 2 is the sequel to the highly acclaimed, BAFTA-nominated society survival game that blended city building, strategy and management gameplay, creating a brand new genre. Its successor takes place 30 years after the apocalyptic blizzard storm, and Earth is still overwhelmed by the neverending frost and harsh, icy climate.

You play as the leader of a resource-hungry metropolis where the expansion and search for new sources of power is an unavoidable reality. After the age of coal, conquering Frostland for the oil extraction industry is expected to be the new salvation of what’s left of humanity. However, change does not come easily, and not everyone in this new multi-layered society will welcome this new direction.

Demands and expectations of various factions will raise tensions and evoke conflicts, but will a cold-blooded rule and a machiavellian approach to politics be necessary? As the everlasting cold continues its grip on the city and outside threats arise, you’ll need to make sure your people are united, driven, and ready for difficult, unavoidable sacrifices!

Media outlet PC Gamer got in touch with Frostpunk 2 Co-Director Jakub Stokalski to talk about what the sequel is all about. He particularly talked about the overview and what is next after that campaign ending.

“The question really becomes, what’s next?” said Stokalski. “I would say Frostpunk 2 is going to be about what happens when you actually survive the unsurvivable. And not only you, but society as a whole.”

Frostpunk 2 is in its earliest stages of development and will be released on PC via Steam, GOG, and Epic Games Store.